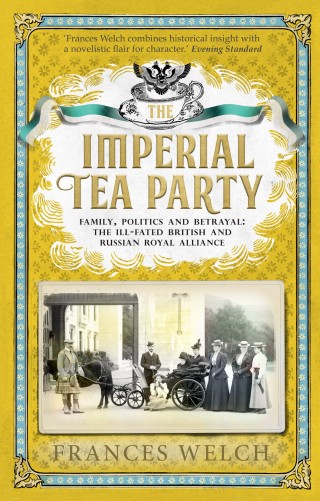 The British and Russian royal families met three times before the Romanovs’ tragic end in 1918. The Imperial Tea Party draws back the curtain on those pivotal encounters between these two great dynasties; encounters that had far reaching consequences for 20th century Europe and beyond.