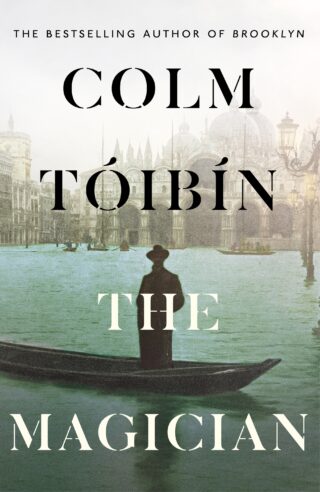 The Magician by Colm Tóibín 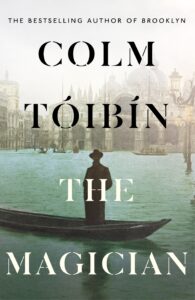 ‘The Magician is not a biography but a work of art, an emotional reckoning with a century of change, centred on a man who tried to stand upright but was swayed by the winds of that change. “Maybe,” one character says to Thomas early in the novel, “books have had their day.” Not while a master — a magician — like Tóibín is around, they haven’t’ The Times

In Mad, Bad, Dangerous to Know, Colm Tóibín turns his incisive gaze to three of Ireland’s greatest writers, Oscar Wilde, W.B. Yeats and James Joyce, and their earliest influences: their fathers. From Wilde’s doctor father, a brilliant statistician and amateur archaeologist, who was taken to court by an obsessed lover in a strange premonition of […]

A breathtaking story of a family at war with itself told by one of the world’s greatest living storytellers. “I have been acquainted with the smell of death. The sickly, sugary smell that wafts in the wind towards the rooms in this palace. It is easy now for me to feel peaceful and content. I […]

“What surprised her was the hardness of her resolve, how easy it seemed to turn her back on what she had loved, leave this house on the lane to the cliff for others to know, for others to come to in the summer and fill with different noises. As she sat looking out at the […]