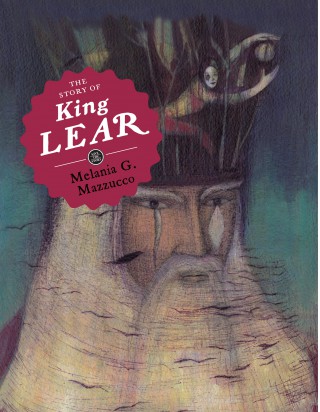 Save the Story; unforgettable stories retold by today’s greatest writers

A B Yehoshua, Melania G Mazzucco

Beautifully illustrated, a 10 – book series of the world’s great stories retold for children by some of the best contemporary writers.

Save the Story is a library of favourite stories from around the world, retold for today’s children by some of the best contemporary writers. Each book is beautifully illustrated and accompanied by an author’s afterword describing its origin. The series was conceived by Alessandro Baricco working in close collaboration with Scuola Holden in Turin, founded specifically to develop new and innovative ways of telling stories. The Save the Story series Italian edition was a great success in Italy, and has been translated into Italian, Spanish, Portuguese, Russian, Hungarian, Bulgarian, Greek, Turkish, Hebrew and Chinese. Pushkin Children’s publishes the full series in Autumn 2014 for the first time in English.

THE STORY OF CRIME AND PUNISHMENT by A. B. YEHOSHUA, with special thanks to DOSTOYEVSKY Illustrations by SONJA BOUGAEVA Translator STUART SCHOFFMAN

The unforgettable tale of guilt and redemption uncompromisingly retold by a bestselling Israeli author. This retelling of Crime and Punishment is the perfect introduction to Dostoyevsky – and by extension Russian literature – for the next generation of readers.

THE STORY OF KING LEAR by MELANIA G. MAZZUCCO, with special thanks to SHAKESPEARE Illustrations by EMANUELA ORCIARI Translator VIRGINIA JEWISS

A perfectly balanced retelling of one of Shakespeare’s best plays, Unpatronizing, elegant and comprehensive. Shakespeare would no doubt have approved

Other titles in THE SAVE THE STORY series:

THE BETROTHED BY UMBERTO ECO

THE NOSE BY ANREA CAMILLERI