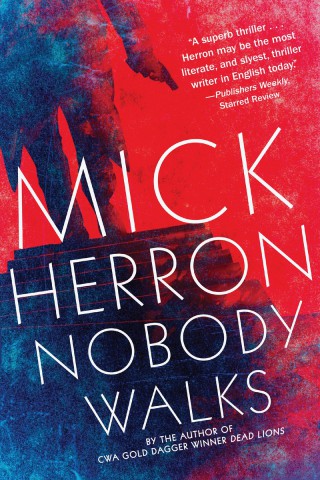 It’s been seven years since Tom Bettany was last in London. Since then he’s been rootless, drifting across Europe, working one deadbeat job after another. It was whilst at a meatpacking plant in France that he picked up a voicemail from an unknown English woman, a call which prompted him to catch the first ferry back home. And now he finds himself sitting in a London crematorium full of strangers, at the funeral of his son, Liam.

In possession of his son’s ashes and attempting to make sense of his loss, Bettany starts to take stock of the man his son had been. Liam had worked for Vincent Driscoll, a loner multi-millionaire who’d made his fortune when a computer game he created became a huge bestseller. Gaming culture could not be more alien to Bettany and he realises that his son inhabited a world he knows nothing about. Still, it doesn’t take him long to realise that the police’s version of events of his death don’t quite add up. And that Liam did not die alone.

Determined to get to the bottom of the tragedy, Bettany doesn’t care whose cage he rattles. And, as it happens, more than a few people from his own past are interested to hear he’s is back in town, from banged up gang bosses to those at the very the top of the intelligence service. It’s returned him to a life he thought he had left behind. Over the next few days it becomes clear to Tom Bettany that nobody really just walks away.