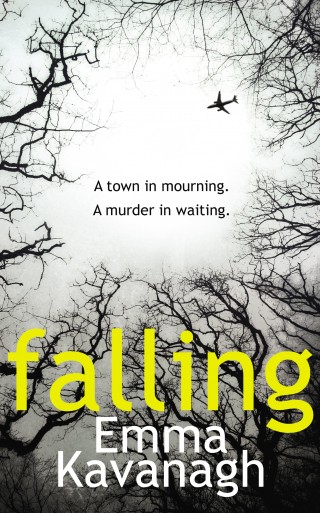 A town in mourning. A murder in waiting.

A plane falls out of the sky. A woman is murdered. Four people all have something to hide.

Jim is a retired police officer, and worried father. His beloved daughter has disappeared and he knows something is wrong.

Tom has woken up to discover that his wife was on the plane and must break the news to their only son.

Cecilia had packed up and left her family. Now she has survived a tragedy and sees no way out.

Freya is struggling to cope with the loss of her father. But as she delves into his past, she may not like what she finds.