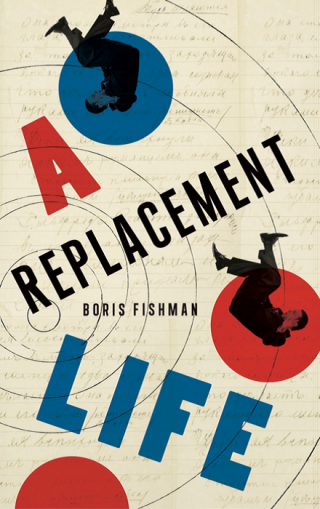 Slava Gelman wants to be a great writer, but can’t get past his job as a lowly researcher at a New York magazine. Then his beloved grandmother dies, and his grandfather corners him with a request: to write a few Holocaust retribution claims that aren’t quite true. Slava is reluctant, but when he gets into it, his semi-fictional accounts of a generation’s real suffering turn out to be the best writing he has ever done – and also a surprisingly wonderful way for Slava to reconnect with his family and his own roots.

Although he lives in fear of discovery and continues to stumble from one tragicomic incident to another, by the time Slava is finally confronted by a German government employee he is ready to play a role that is – almost – heroic. A beautifully written, emotionally powerful literary debut about family love, memory and the truth in fiction.