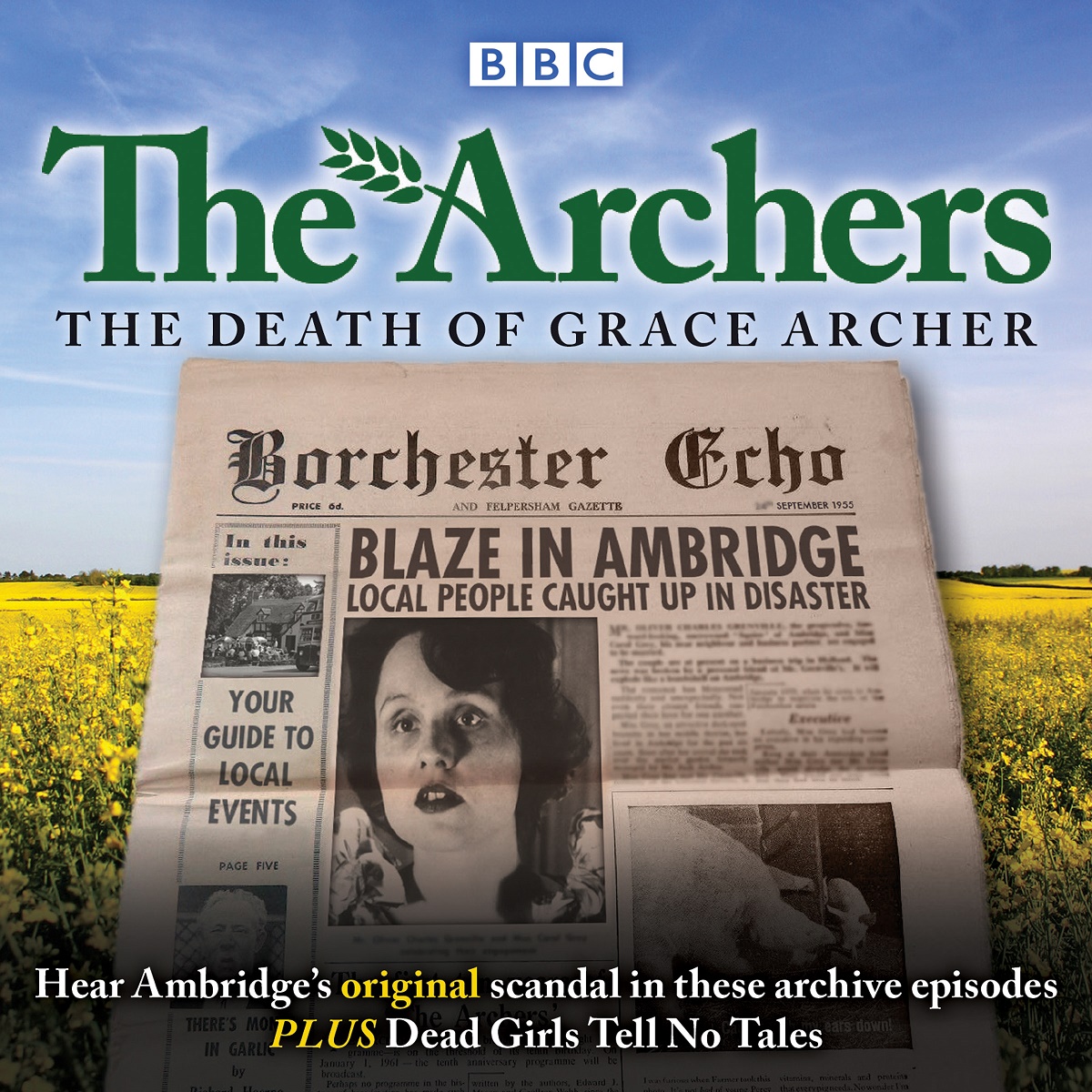 The Archers was first broadcast on BBC radio in 1951, and it continues to this day, with a new episode broadcast daily on BBC Radio 4 (excepting Saturdays) plus an omnibus edition on Sundays. The story centres around the inhabitants of the village of Ambridge, including the Archers, the Grundys, the Aldridges and the Carters. In 1965 the death of Grace Archer caused a national outcry, and the serial continues to attract press attention regularly.

JOANNA TOYE has been writing for the programme since 1984, and in 2015 she wrote the spin-off radio drama Dead Girls Tell No Tales, about the killing off of Grace Archer.