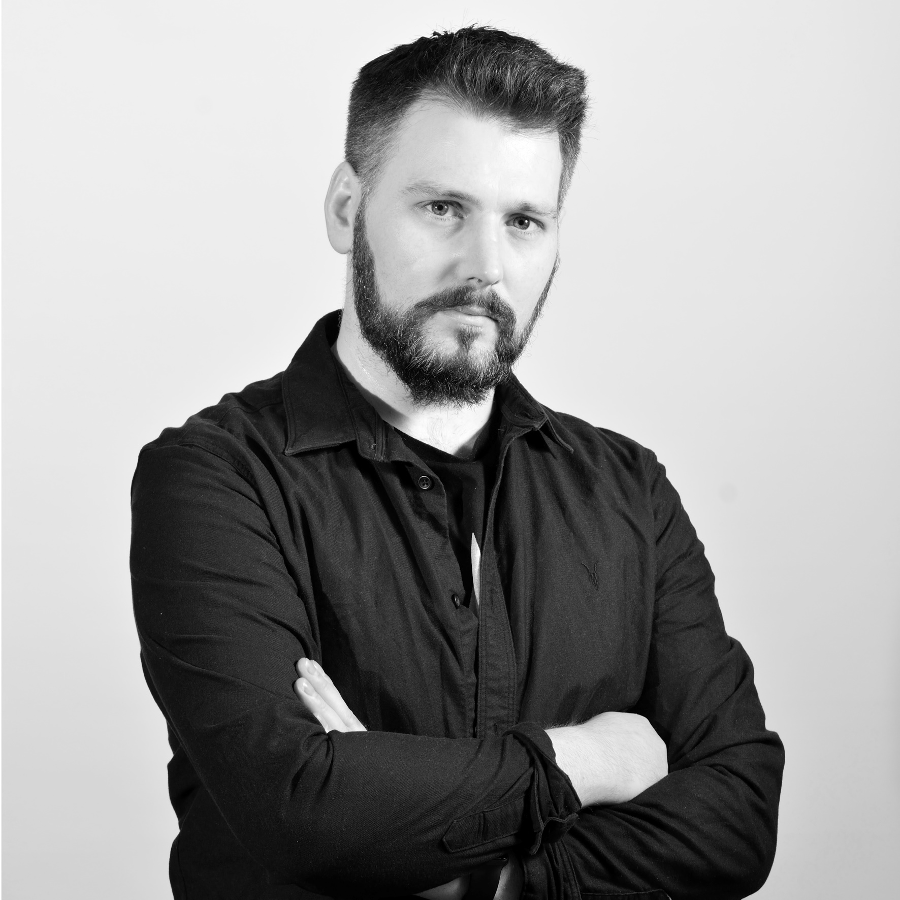 Richard Seymour is a writer and broadcaster and the author of numerous books about politics including The Liberal Defence of Murder (Verso, 2008), Against Austerity (Pluto, 2014) and Corbyn: The Strange Rebirth of Radical Politics (Verso 2016). His writing appears in the New York Times, the London Review of Books, Guardian, Prospect and Jacobin.

The Twittering Machine is a painting by the surrealist artist, Paul Klee, where the bird-song of a diabolical machine acts as bait to lure humankind into a pit of damnation. Leading political writer and broadcaster Richard Seymour argues that this is a chilling metaphor for spiralling social media use. Anyone who has lived through the […]