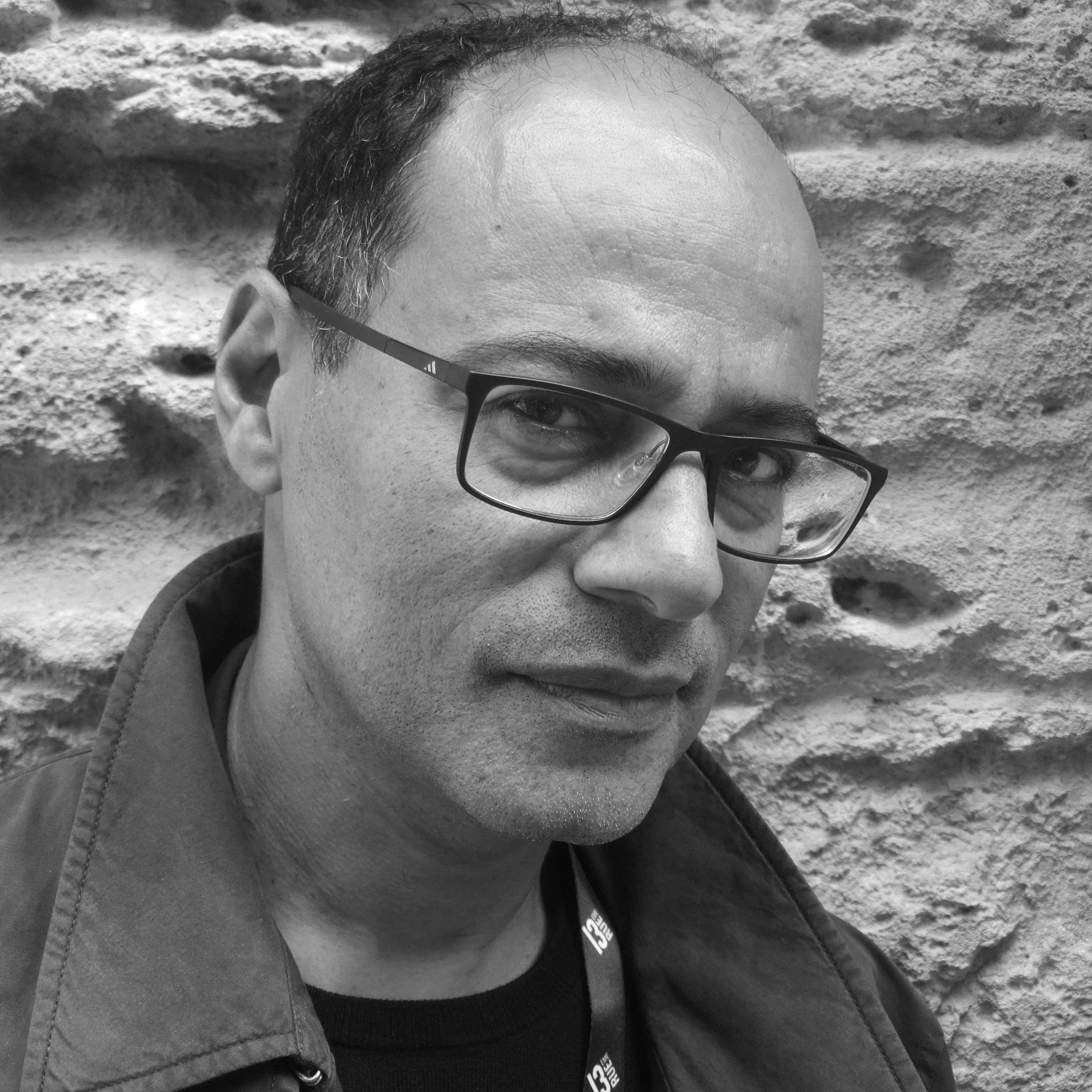 Parker Bilal is the pseudonym of award-winning literary novelist Jamal Mahjoub.  Born in London, he spent his early childhood in Liverpool before the family moved to Khartoum, Sudan. Parker’s Makana Investigations series has drawn critical acclaim, with The Ghost Runner (Bloomsbury, 2014) being longlisted for the 2015 Theakston Old Peculier Crime Novel of the Year Award.  Talks are underway with Paramount Television for an adaptation of the Makana series set in Cairo in the years leading up to the Arab Spring. Dark Water (Bloomsbury, 2017) was shortlisted for the 2018 Shamus Award for Best Private Eye Novel. He currently lives in Amsterdam.