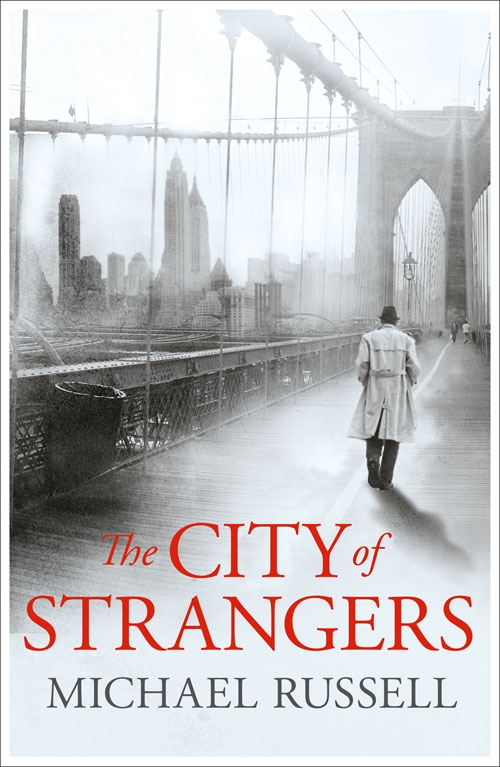 Author of The City of Strangers, after reading English at Oxford, Michael joined Yorkshire Television as a Script Editor on Emmerdale Farm, working his way up to Series Producer. He also spent two years in the Drama Department, first as Script Consultant then Producer, before leaving ITV to write full-time. He is a regular contributor to Midsommer Murders and recently scripted the last ever Touch of Frost which topped the ratings. He lives in Ireland with his family.