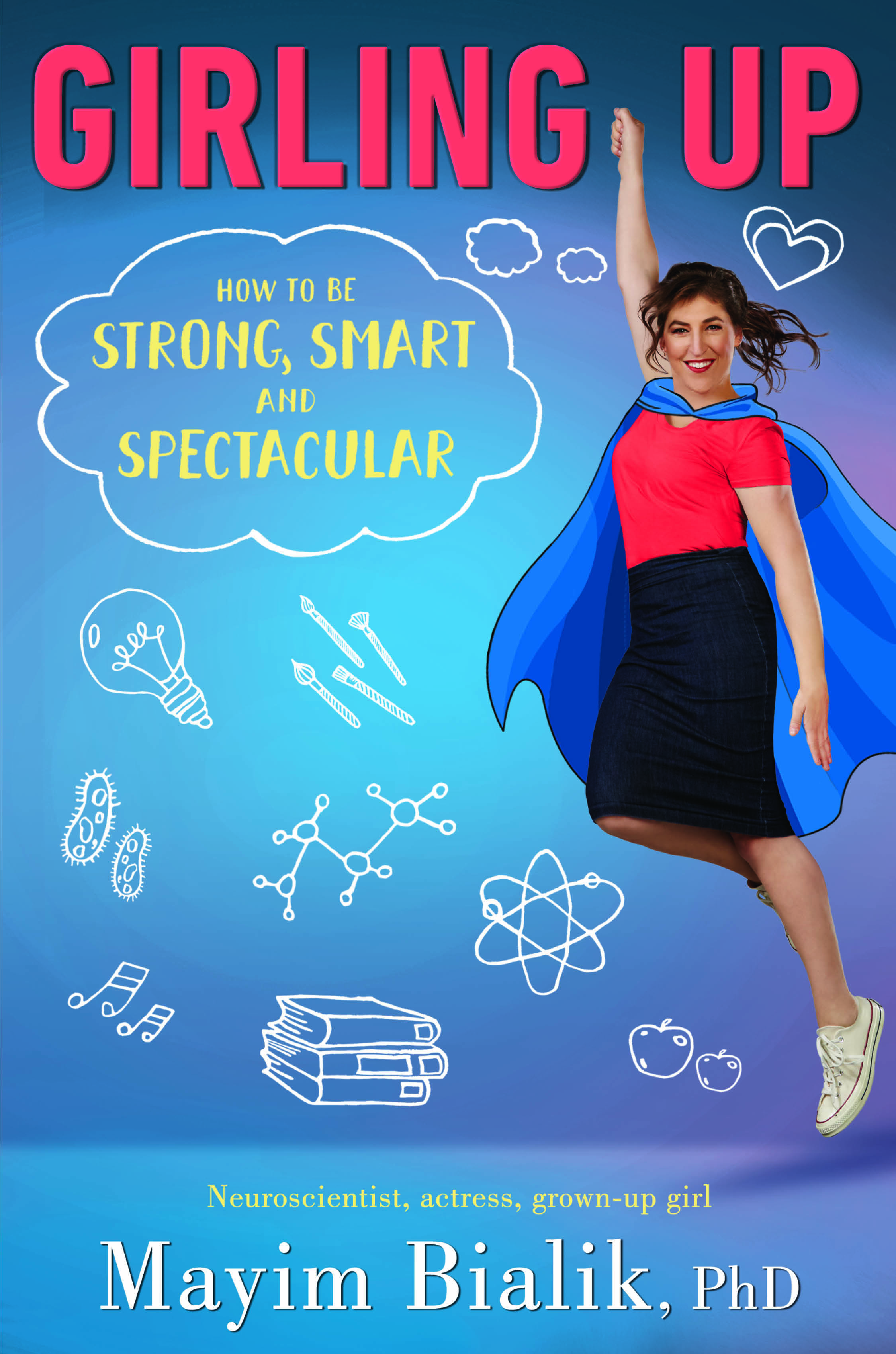 Mayim Bialik is best known as Amy Farrah Fowler on America’s top comedy, The Big Bang Theory, a role for which she has received four Emmy nominations and a Critics’ Choice Award.  She also starred in the early-1990s sitcom Blossom.  Mayim earned a BS from UCLA in Neuroscience and Hebrew and Jewish studies, and went on to earn a PhD from UCLA in Neuroscience.  She is the author of Beyond the Sling and Mayim’s Vegan Table.

Mayim founded GrokNation.com in 2015 as a platform for sharing her writing on everything from religious observance to women’s issues to politics to maintaining modesty in Hollywood.  Mayim lives in Los Angeles with her smart, strong, spectacular sons.