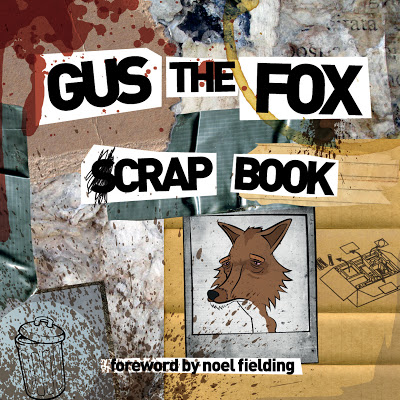 Matt studied fine art and then worked as a development producer for television before leaving the industry to concentrate on his own projects. In 2012 Matt launched the ‘Gus The Fox’ Twitter account (@gusthefox) which quickly went viral, earning him regular writing work for Time Out
and ShortList Magazine.