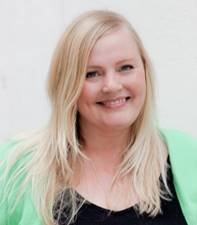 Josie has always had a love of romance writing and wanted to be a writer. She used to tell her husband that she’d write a book if she ever owned a laptop. It was a standing joke between them until he bought her one for Christmas back in 2008 – the gauntlet was officially thrown down! She then properly started writing in 2009, and entered the Mills & Boon annual writing competition and placed second. This gave her the confidence to then self-publish a trilogy of romance books under the name Kitty French. After this, she was published by Harper Collins under the name Kat French.  She lives in the Midlands with her family.