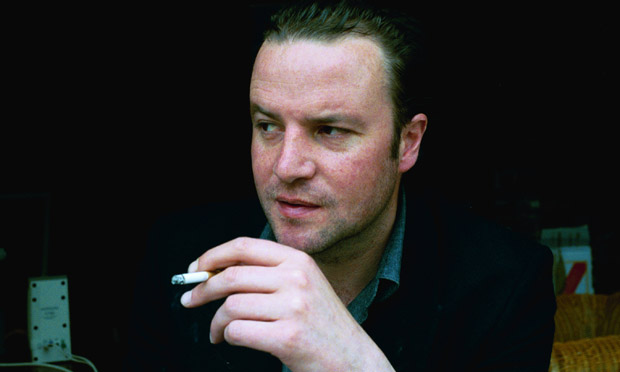 Jonathan Rendall was a prolific sports writer for the major British newspapers including the Observer and the Independent on Sunday. His first book This Bloody Mary is the Last Thing I Own, about boxing, won the Somerset Maugham award.  His second, Twelve Grand, was made into Channel 4 series The Gambler.  His third was a critically acclaimed memoir about adoption, Garden Hopping. His fourth, Scream: The Tyson Tapes, a biography of Mike Tyson, is out this September.