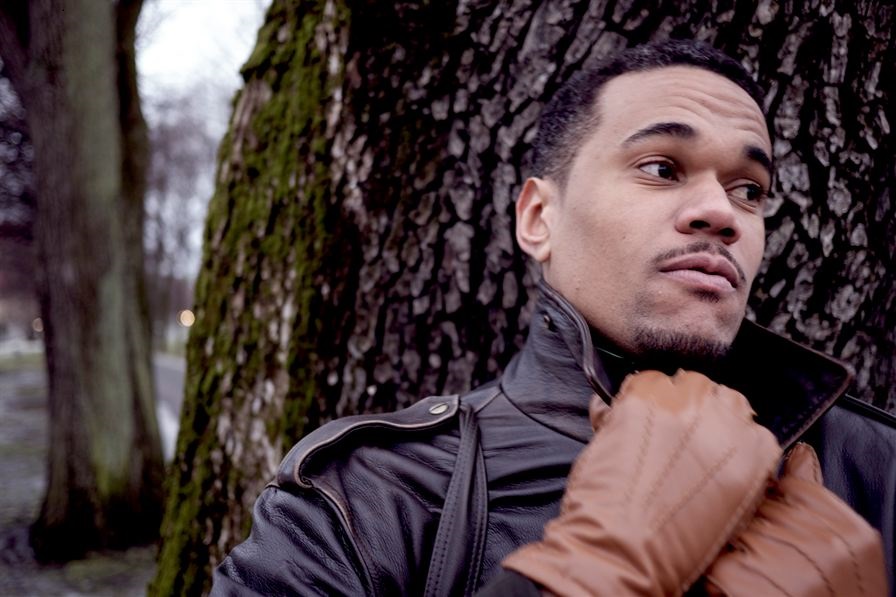 JOHANNES ANYURU was born in 1979 in Borås, Sweden, the son of a Swedish mother and a Ugandan father. He is an acclaimed poet and novelist. His second novel, A STORM BLEW IN FROM PARADISE, has enjoyed immense success and was awarded the Svenska Dagbladet’s Literature Prize and the Aftonbladet Literature Prize 2012.