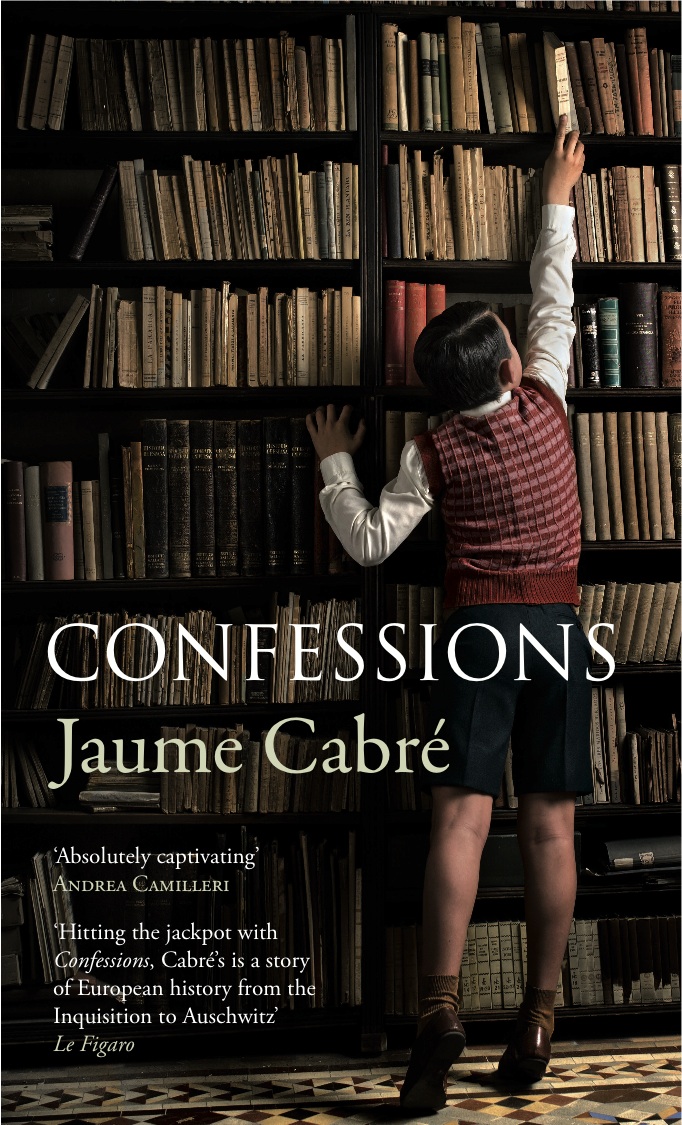 Jaume Cabré is one of the most internationally celebrated contemporary Catalan writers. He is the author of a number of bestselling novels, with over a million copies sold throughout Europe, and has been awarded most of the Catalan literary awards. Confessions has been called a masterpiece of world literature by international reviewers, and received multiple awards.