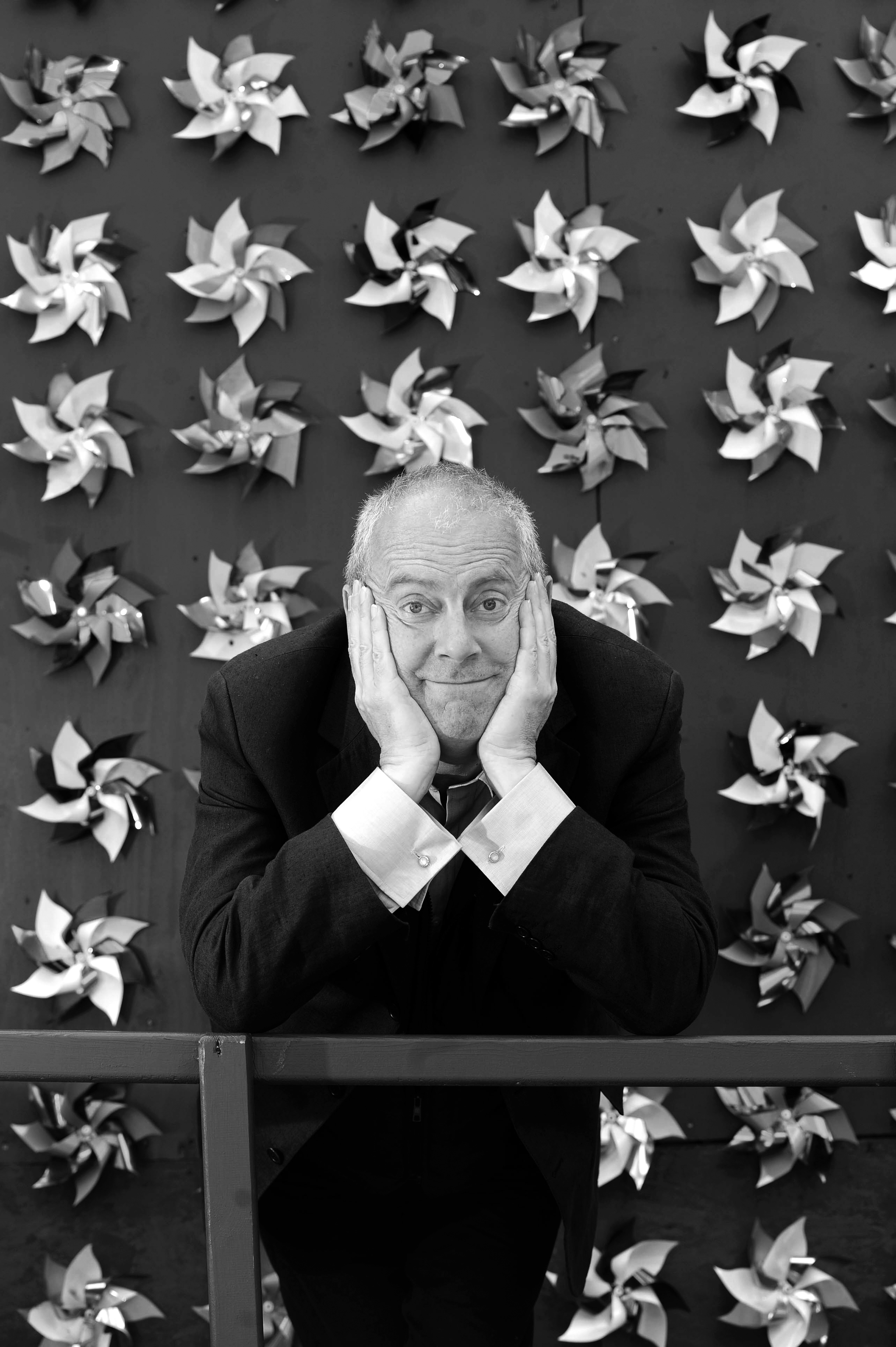 BBC One Show reporter, Radio 4 Just A Minute regular and master raconteur, multiple five-star award-winner Gyles Brandreth has been to Edinburgh before with a musical and with Shakespeare. He set out with his second stand up Looking For Happiness, starting in Las Vegas and ending up in the psychiatrist’s chair.What he discovered about who gets to be happy and how – plus other useful lessons picked up along the way from Frank Sinatra and The Queen among others –  provides the essence of an unexpected 60 minutes of hilarious stories and practical advice.
He is releasing The 7 Secrets Of Happiness, which is both ‘the book of the show’ and a set of rules that are simple to remember but challenging to achieve.
After the Edinburgh Festival Gyles will tour Looking For Happiness throughout the UK.