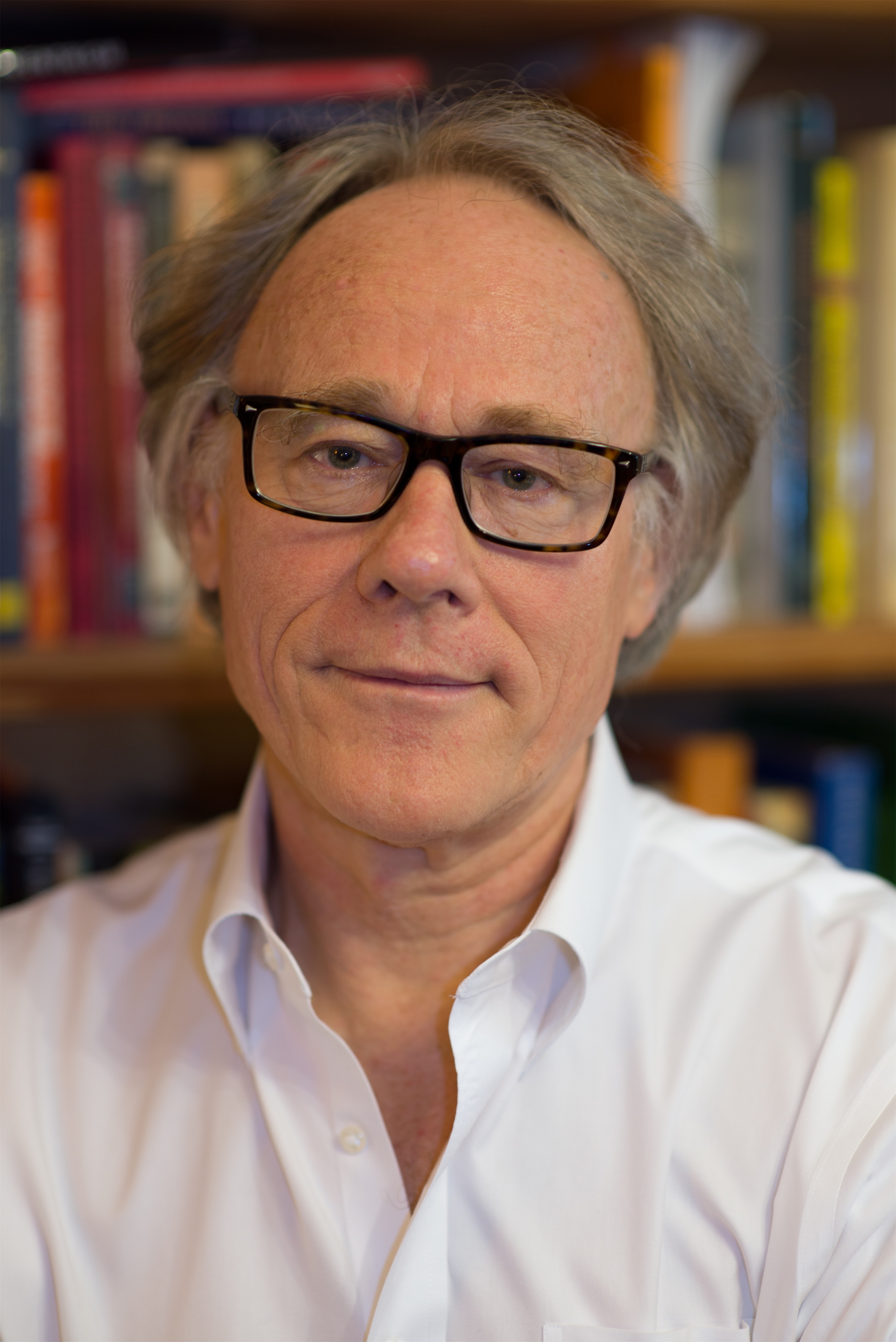 As East Africa correspondent of The Economist in the early eighties Graham Hancock began to write a series of highly acclaimed books on economics, politics and foreign aid. His life took a whole new turn when he became fascinated by rumours that the Ark of the Covenant is a real artefact, hidden somewhere in northern Africa. The story of his detective work, tracking it down to its supposed final resting place became the international bestseller The Sign and the Seal. More bestsellers in the field of ‘alternative history’ followed, including Fingerprints of the Gods, Keeper of Genesis (the latter co-authored with Robert Bauval) and Heaven’s Mirror. In Supernatural he described his experiences journeying to experiment with hallucinogenic drugs amongst tribespeople for whom they represent a gateway into supernatural realms. His ideas on exploring new dimensions in consciousness became the subject of his controversial TED talks. Graham Hancock’s books have been translated into twenty-seven languages and have sold over nine million copies worldwide. His public lectures and broadcasts include two major TV series for Channel 4, Quest for the Lost Civilisation, and Flooded Kingdoms of the Ice Age.