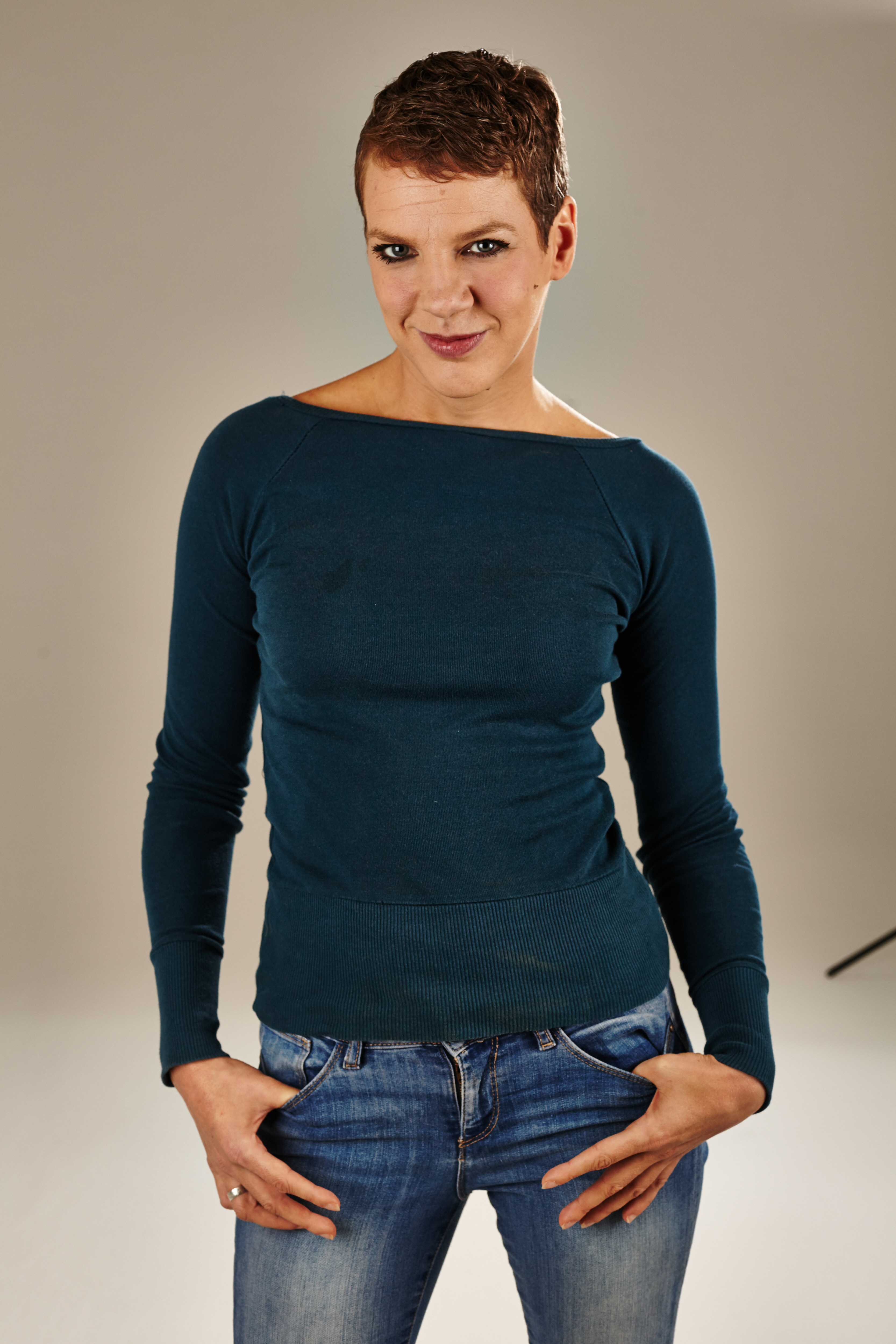 Multi-award-winning Francesca Martinez is the first and only woman to win the Open Mic Award at the Edinburgh Festival, and has since become one of the top comedians of her generation. As well as touring internationally with sell-out runs around the world, Francesca is a TV and radio regular, making popular appearances on such varied programmes as The News Quiz, Russell Howard’s Good News, The Jonathan Ross Show, The Frank Skinner Show, Ricky Gervais’s Extras (in a role written specially for her), Newsnight, This Week, Free Speech (where she was voted most popular guest) and Channel 4 News. Currently, Francesca is in the middle of a 55-date UK/Ireland tour of her ward-winning show, also called ‘WHAT THE **** IS NORMAL?!’, which has just been nominated for Best Show at Dave’s Leicester Comedy Festival 2013 – the UK’s largest comedy festival.