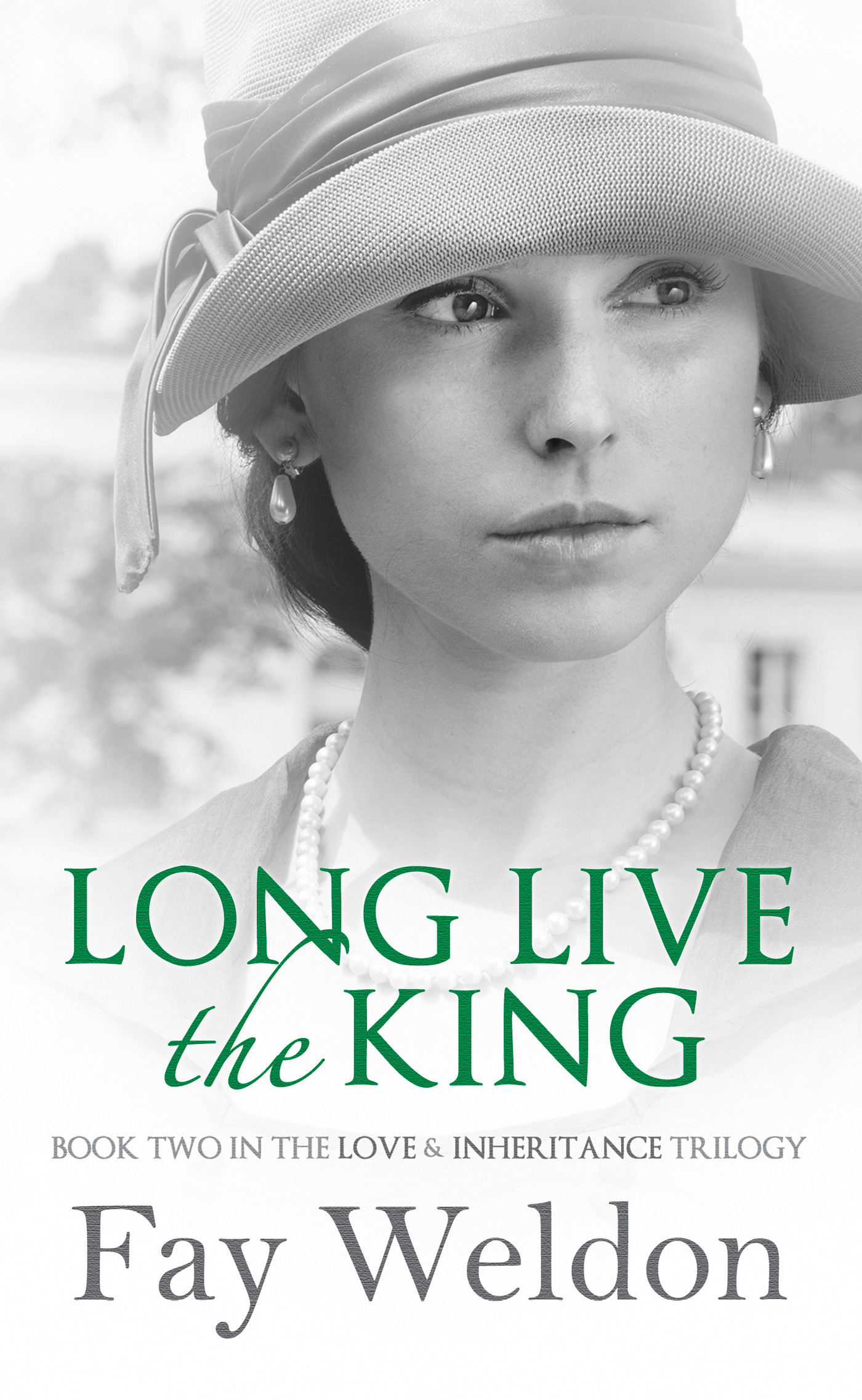 Fay Weldon’s credits as writer of fiction include classic novels like The Life and Loves of a She Devil and Puffball, and the pilot episode of the original TV series Upstairs Downstairs.  Since her first novel, The Fat Woman’s Joke, she has published over thirty books, alongside collections of short stories, newspaper and magazine articles and television scripts.  In 2001 she was awarded a CBE for services to literature. She has seven sons and stepsons and one stepdaughter, and lives on a hill in Dorset.