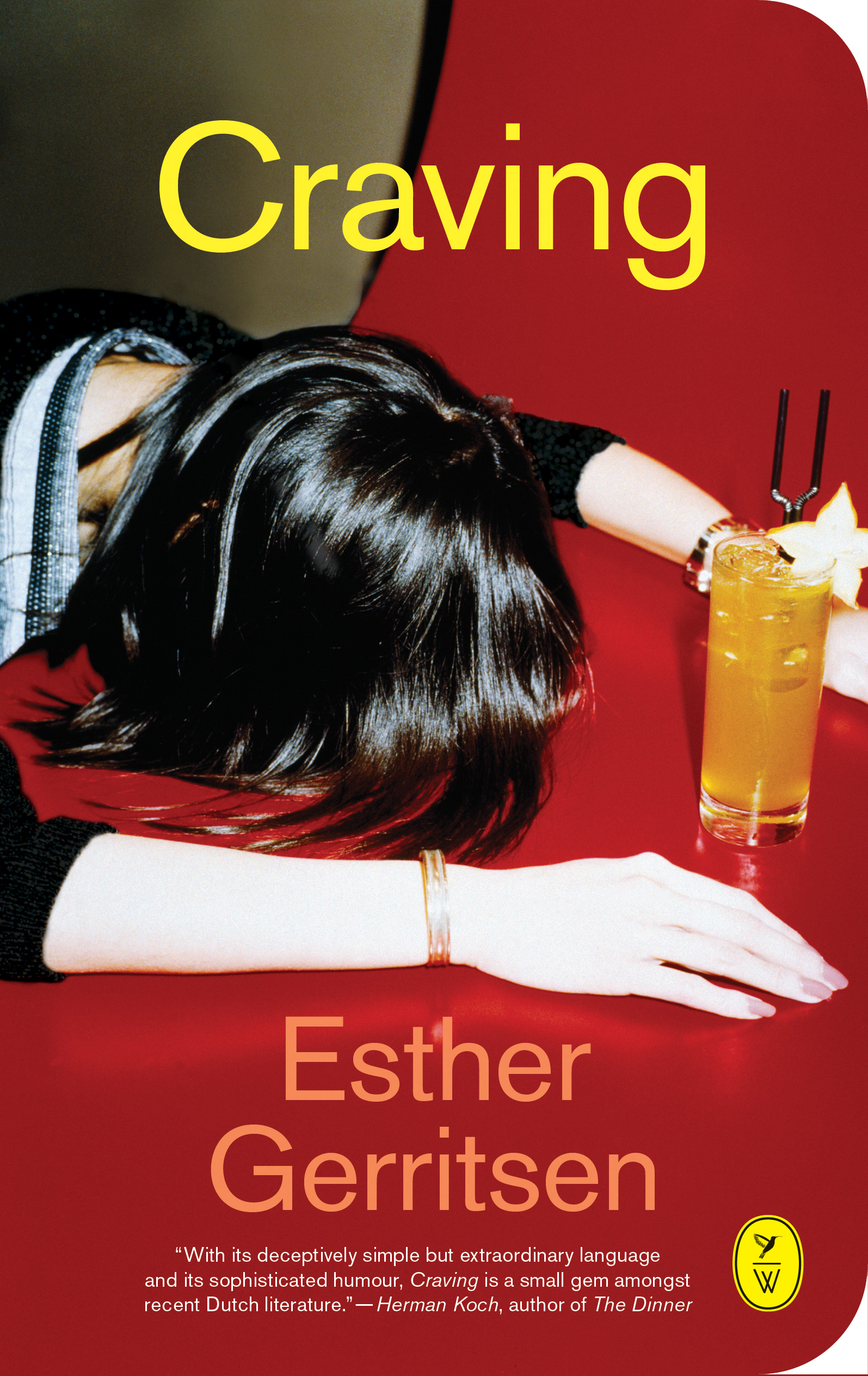 Esther Gerritsen is a successful Dutch playwright and writer who made her literary debut in 2000. Both her novels Superduif (‘Superdove’) and Dorst (‘Craving’) were nominated for the prestigious Libris Literature Prize. Craving sold more than 20,000 copies in the first six months upon its Dutch publication in 2012. In 2014, Esther Gerritsen was awarded the Frans Kellendonk Prize. She appears frequently in the Dutch media. Craving is published by World Editions in January.