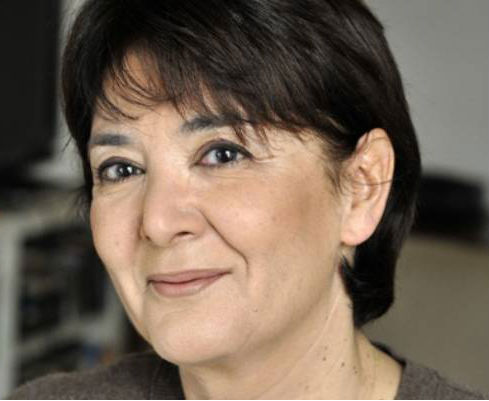 Dominique Eddé was born in Beirut in 1953 and now lives in France and Turkey. Best known as a novelist and essayist, her articles have appeared regularly in Le Monde and Le Nouvel Observateur. She initiated and led an international photographic assignment in Beirut in 1991 with six photographers including Robert Frank, Josef Koudelka and Gabriele Basilico, which led to the publication of Beyrouth Centre-Ville. Her novels include Pourquoi il fait si sombre? (1998) and Cerf-volant (2003). The latter was published in English translation by Seagull Books in 2012 and was longlisted for the Best Translated Book Award in the US. Kamal Jann has received the prestigious  PEN Promotes grant from English PEN.