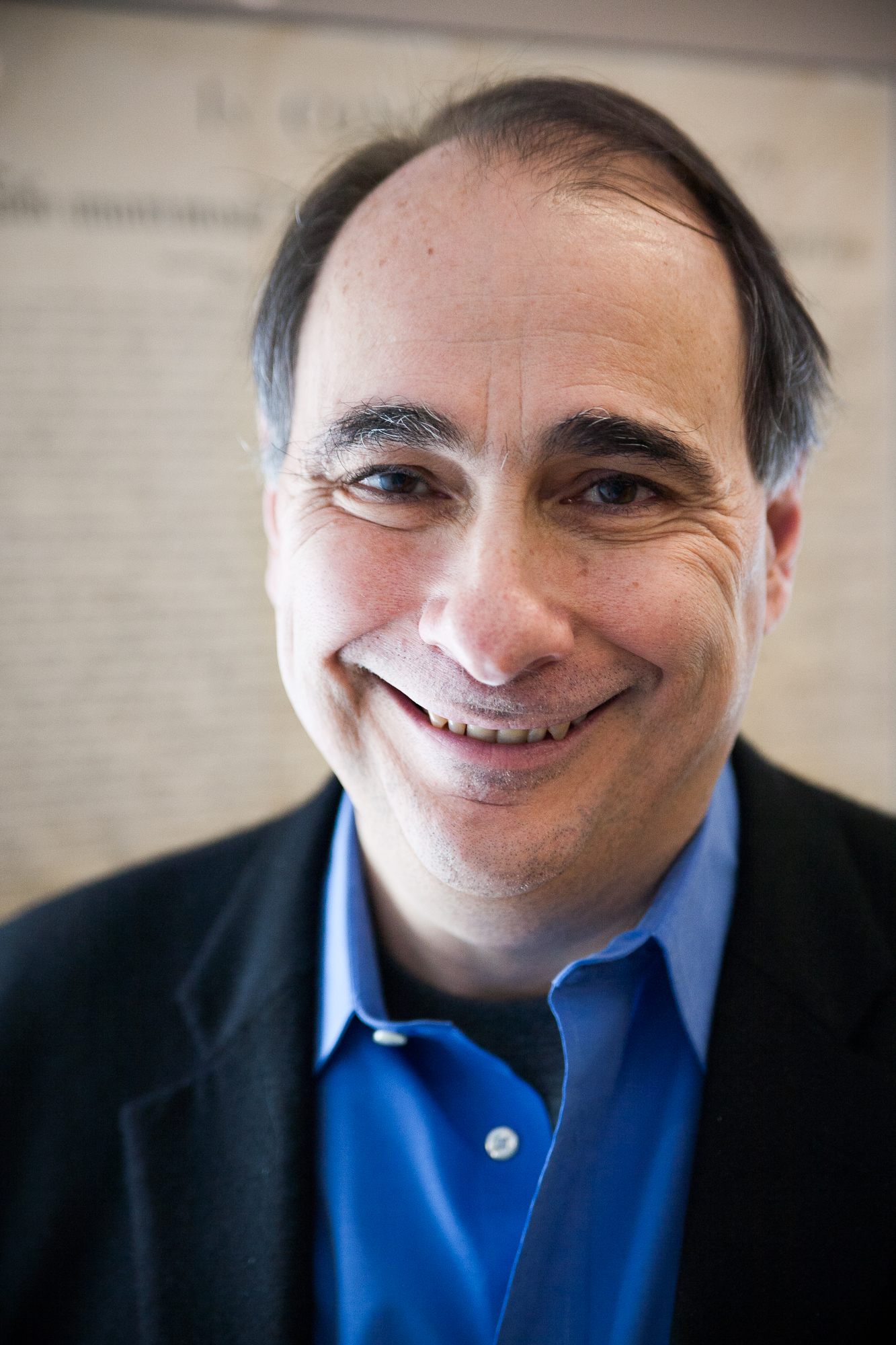 DAVID AXELROD spent eight years as a reporter and columnist for the Chicago Tribune. As a political consultant, Axelrod has managed strategy for more than 150 local, state, and national campaigns. Axelrod served as a senior strategist to President Obama’s 2008 election campaign and his 2012 re-election, in addition to serving in the White House as a senior adviser to the president.