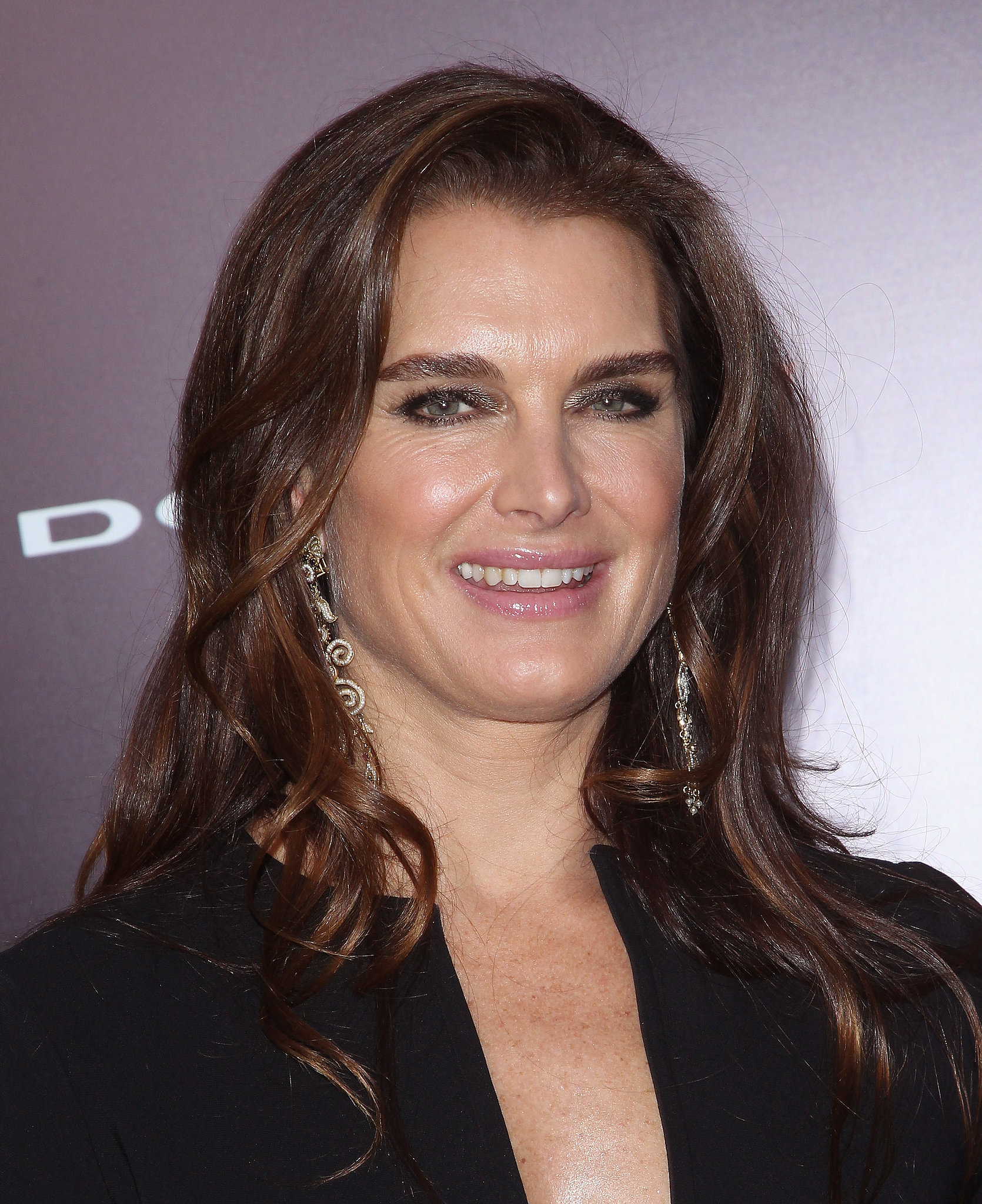 Brooke Shields is an award-winning actress and a Princeton graduate with honours in French Literature. She starred in iconic films such as Pretty Baby, Blue Lagoon, and Endless Love. She is a renowned model and starred in the long-running TV show Suddenly Susan and the critically acclaimed Lipstick Jungle. She has appeared on Broadway multiple times and wrote and performed in her own one-woman show, In My Life.

She wrote the New York Times bestseller Down Came the Rain and also penned two children’s books. She lives in New York City with her husband, writer and producer Chris Henchy, and their two daughters. Her upcoming novel is There Was a Little Girl: The Real Story of My Mother and Me.