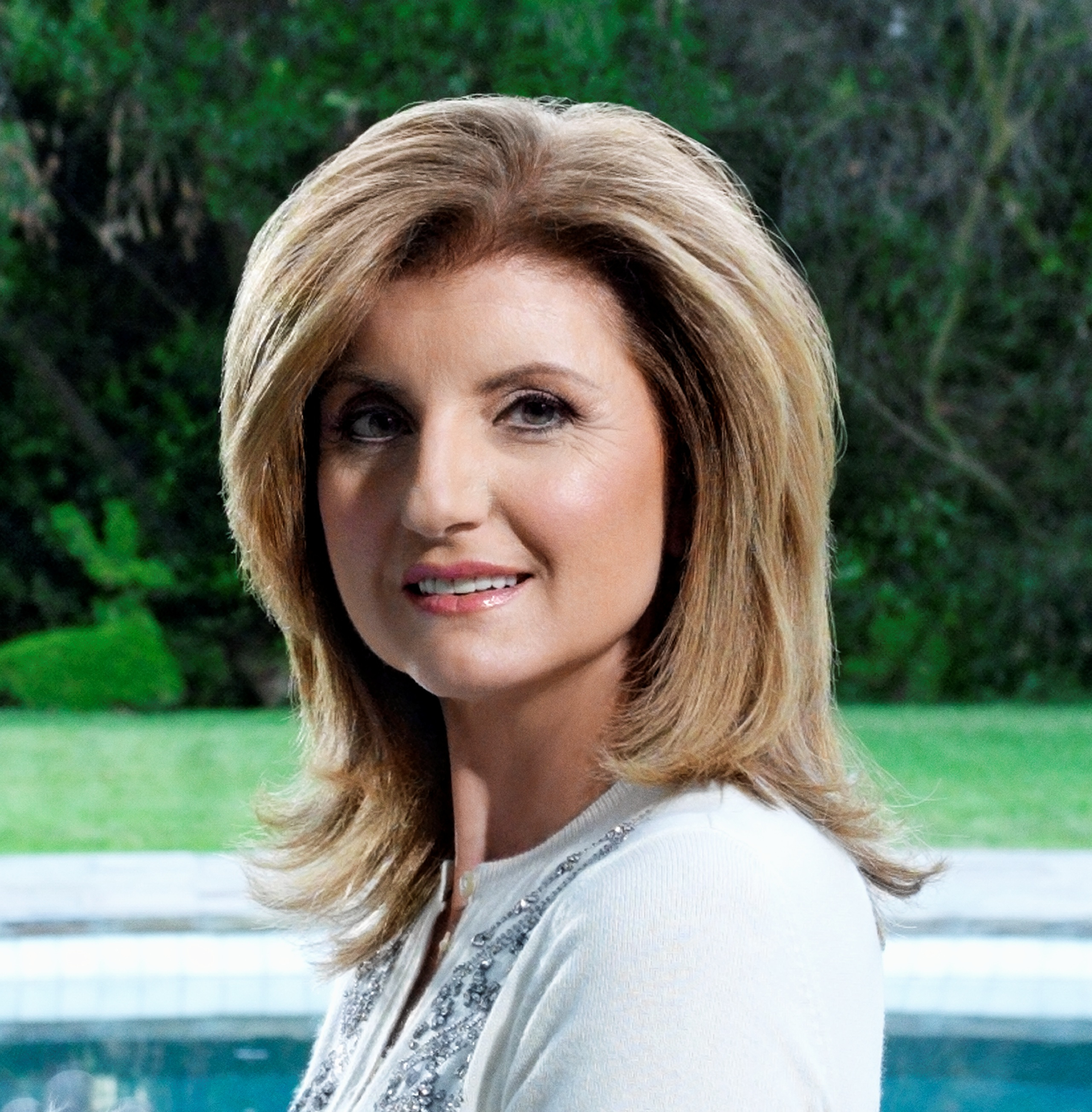 ARIANNA HUFFINGTON is the president and editor-in-chief of THE HUFFINGTON POST MEDIA GROUP. She is also the author of fourteen books, has over 1.3 million Facebook fans and more than 1.4 million Twitter followers. She is a nationally syndicated columnist, has been named one of Time magazine’s100 Most Influential People and one of the Financial Times’ ’50 People Who Shaped a Decade’.