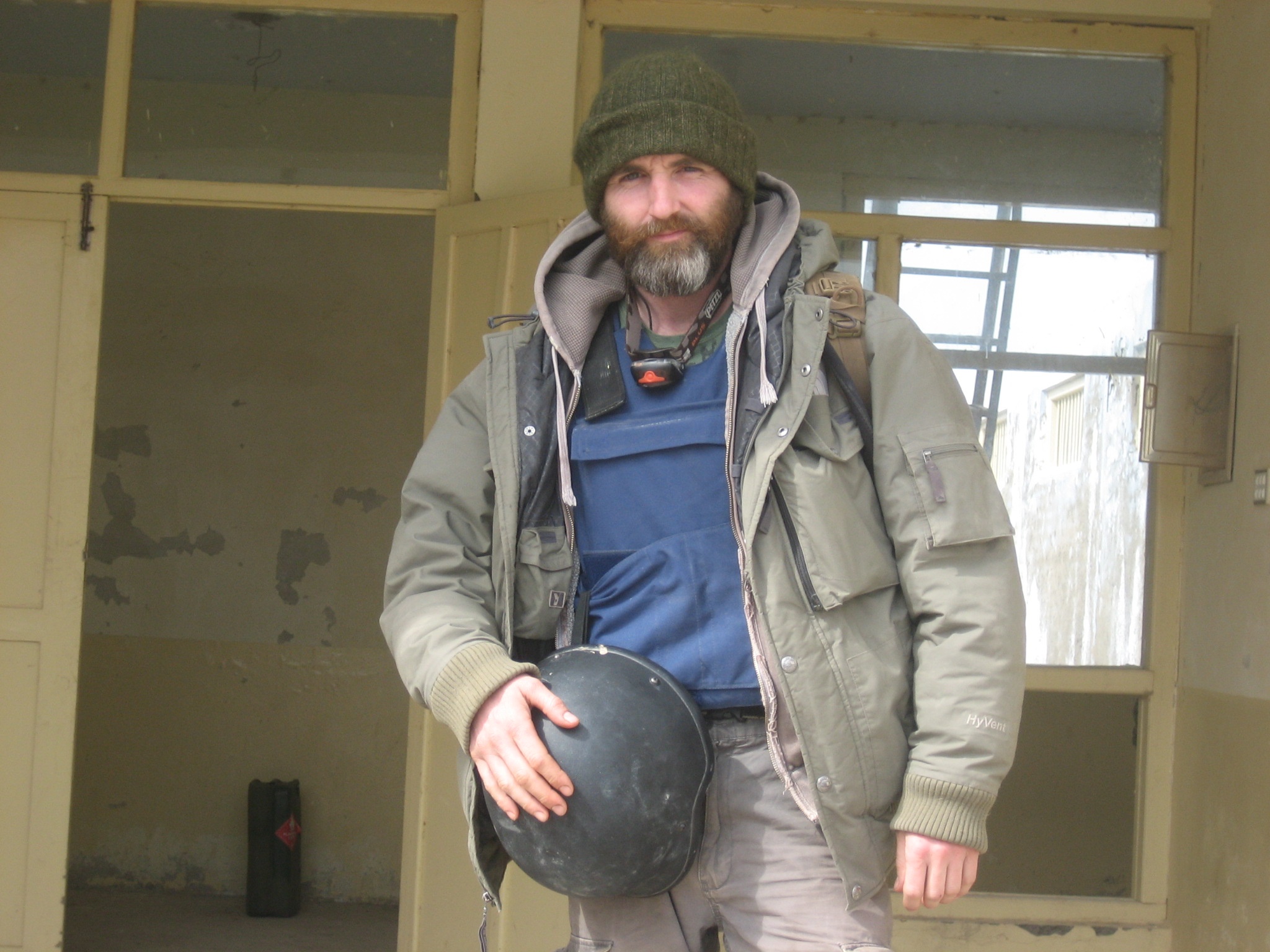 ANTHONY LOYD is an award-winning foreign correspondent who has reported from numerous conflict zones including the Balkans, Afghanistan, Syria, Libya, Iraq and Chechnya. A former infantry officer, he left the British army after the First Gulf War and went to live in Bosnia, where he started reporting for The Times. My War Gone By, I Miss It So is his memoir of that conflict. More recently, in 2014, he was kidnapped, shot and then escaped while reporting in Syria.