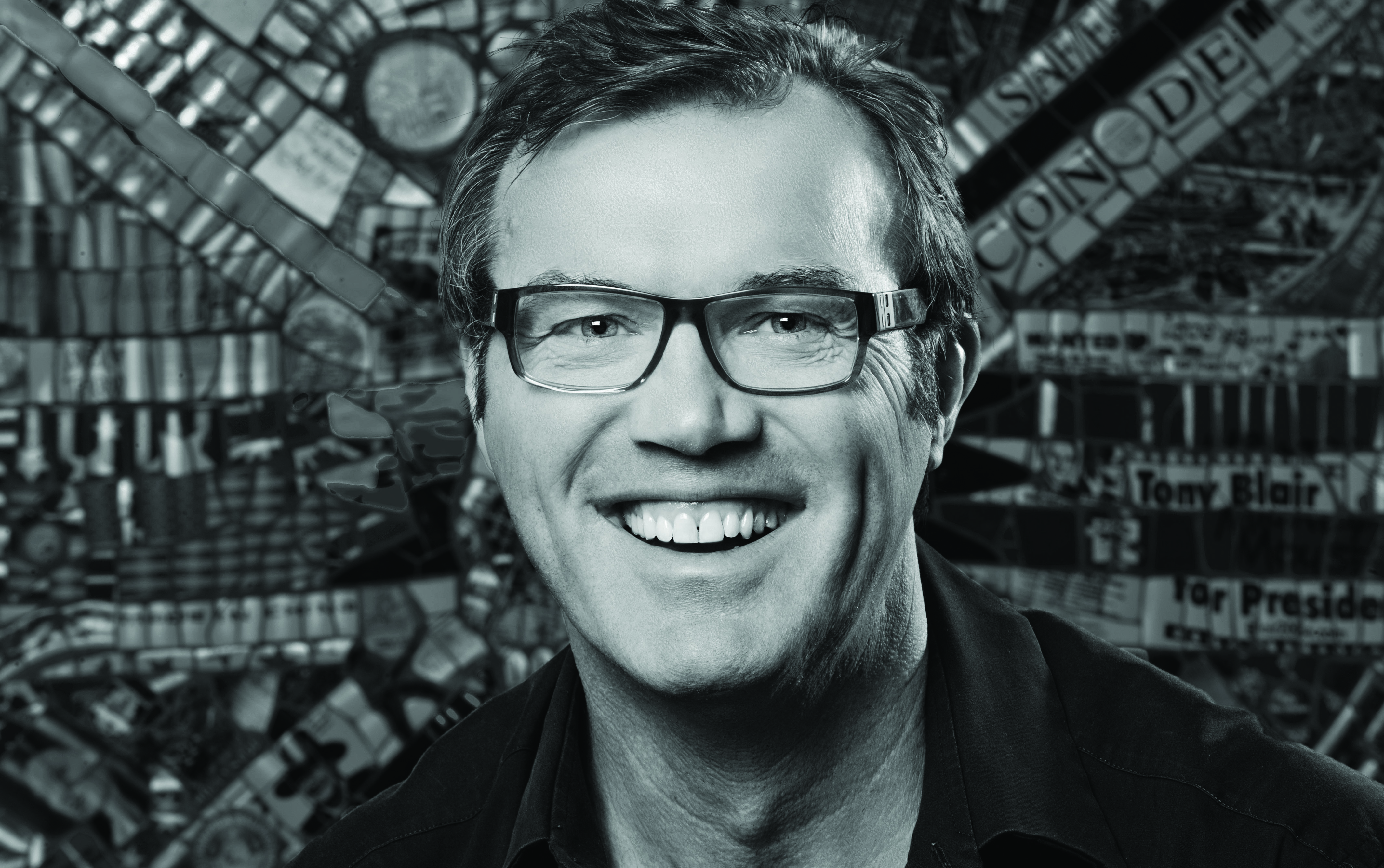 Andrew Morton is one of the world’s best-known biographers and a leading authority on modern celebrity as well as royalty.  Diana: Her True Story has sold millions of copies worldwide, and has been translated into more than thirty-five languages.  Since Diana: Her True Story, Morton has gone on to write Number 1 Sunday Times and New York Times bestsellers on Monica Lewinsky, Madonna, David and Victoria Beckham, Tom Cruise, Angelina Jolie, and, most recently, 17 Carnations: The Windsors, The Nazis and The Cover-Up.  The winner of numerous awards, he divides his time between London and Los Angeles.