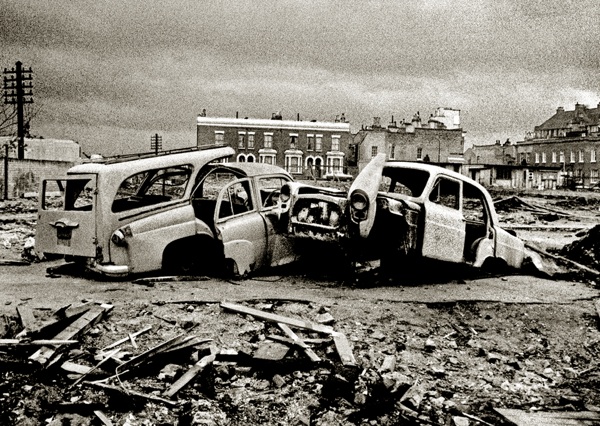 John Claridge began taking photographs at the age of eight and by the tender age of nineteen he had opened his own studio near London’s St Paul’s Cathedral. His work is held in museums and private collections worldwide, including The Arts Council of Great Britain, Victoria & Albert Museum, National Portrait Gallery and The Museum of Modern Art.

He lives in France.

John Claridge was perhaps East London’s most prolific photographer during the sixties. Collecting together more than two hundred of his stylish and evocative images, EAST END, is a candid insider’s portrait of an entire society observed by a unique photographic talent. At the age of eight, John saw a plastic camera at a fair on […]