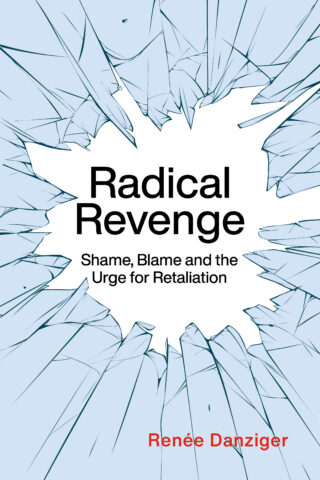 Shame, Blame and the Urge for Retaliation

We all know what it’s like to want revenge, but where does that urge come from?  Why is it so hard to give up?  And why can some people only satisfy it through extreme and brutal acts?  In her new book, Radical Revenge, Renée Danziger draws on psychoanalytic thinking to offer a fresh perspective on revenge.