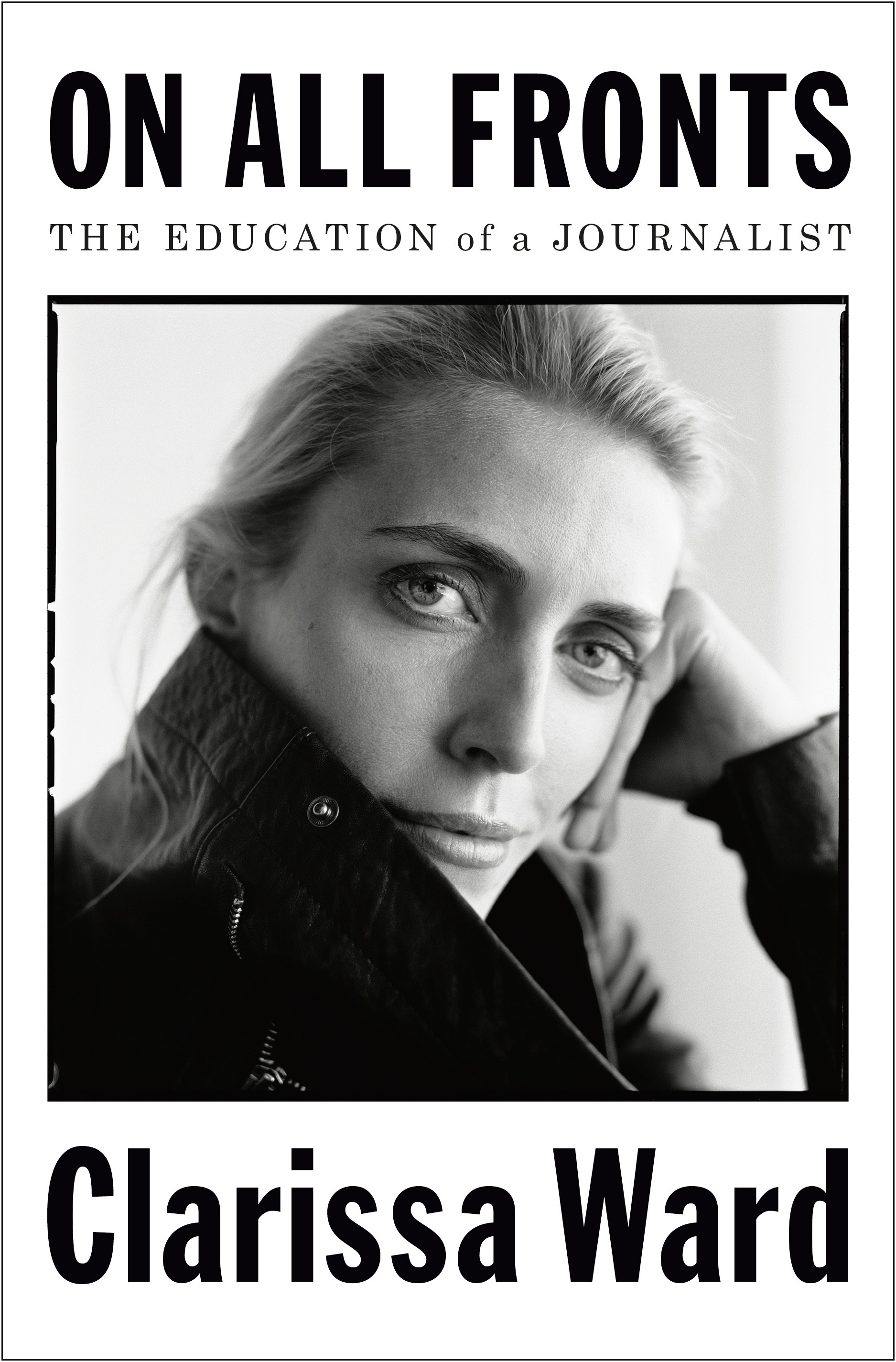 Clarissa Ward is CNN’s chief international correspondent. In her fifteen-year career spanning Fox, CBS, and ABC, Ward has reported from front lines across the world. She has won five Emmy Awards, two George Foster Peabody Awards, an Alfred I. duPont-Columbia University Award, two Edward R. Murrow Awards for distinguished journalism, honours from the Radio and Television Correspondents’ Association, the 2016 David Kaplan Award from the Overseas Press Club, and the Excellence in International Reporting Award from the International Center for Journalists. She graduated with distinction from Yale University, and in 2013 received an honorary doctor of letters degree from Middlebury College in Vermont.  Ward lives in London.

‘I had no sense at the time of what conflict reporting actually entailed. I didn’t understand that straddling different worlds would require taking a wrecking ball to much of what I thought I knew about life, politically and personally. That gradually, but unmistakably, there would be a smashing. A smashing of my preconceived notions, a smashing of what I thought I knew about history, about myself. I didn’t realize that I would have my heart broken in a hundred different ways, that I would lose friends and watch children die and grow to feel like an alien in my own skin. I didn’t understand that the privilege of witnessing history came at a price. But in that moment, only one thing mattered to me: I had a calling.’ Clarissa Ward