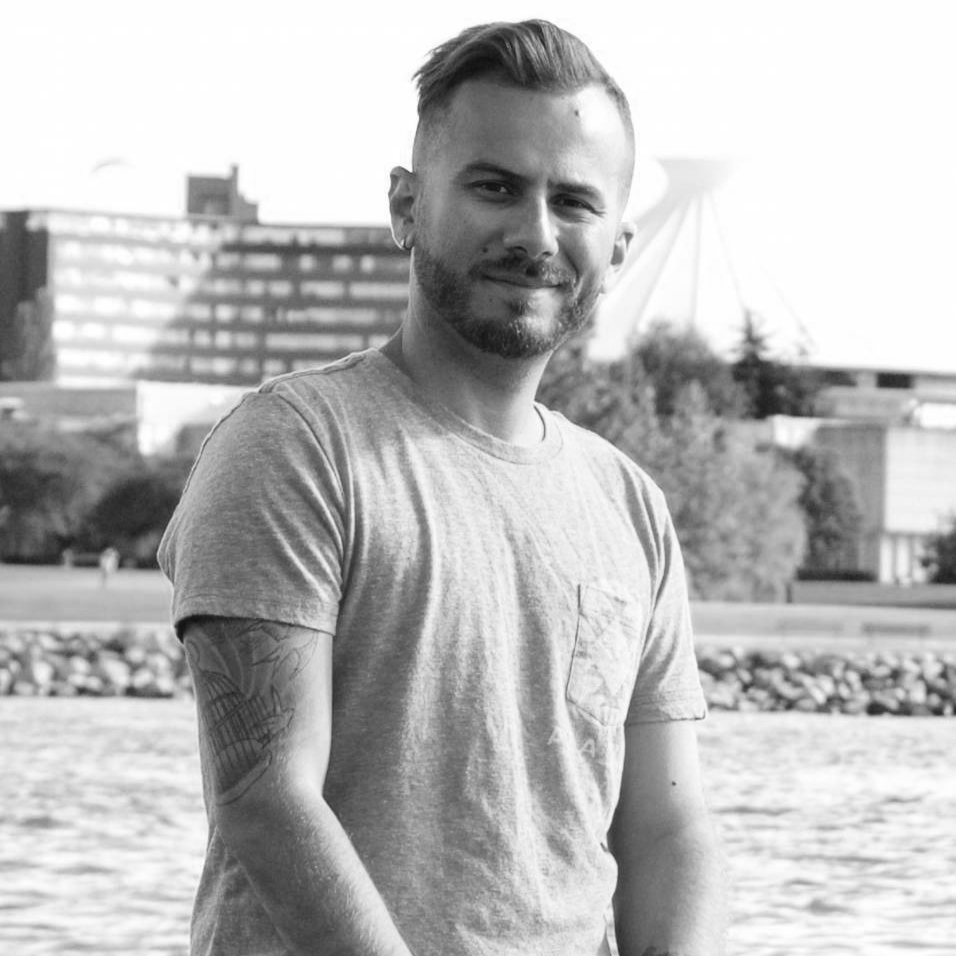 Ahmad Danny Ramadan is a Syrian-Canadian author, public speaker, storyteller and an LGBTQ-refugee activist. His debut novel, The Clothesline Swing, was published to acclaim in Canada in 2017. It won Canada’s 2018 Independent Publisher Gold Medal for LGBT Fiction, and was shortlisted for the 2018 Lambda Award for Gay Fiction, among numerous other accolades.