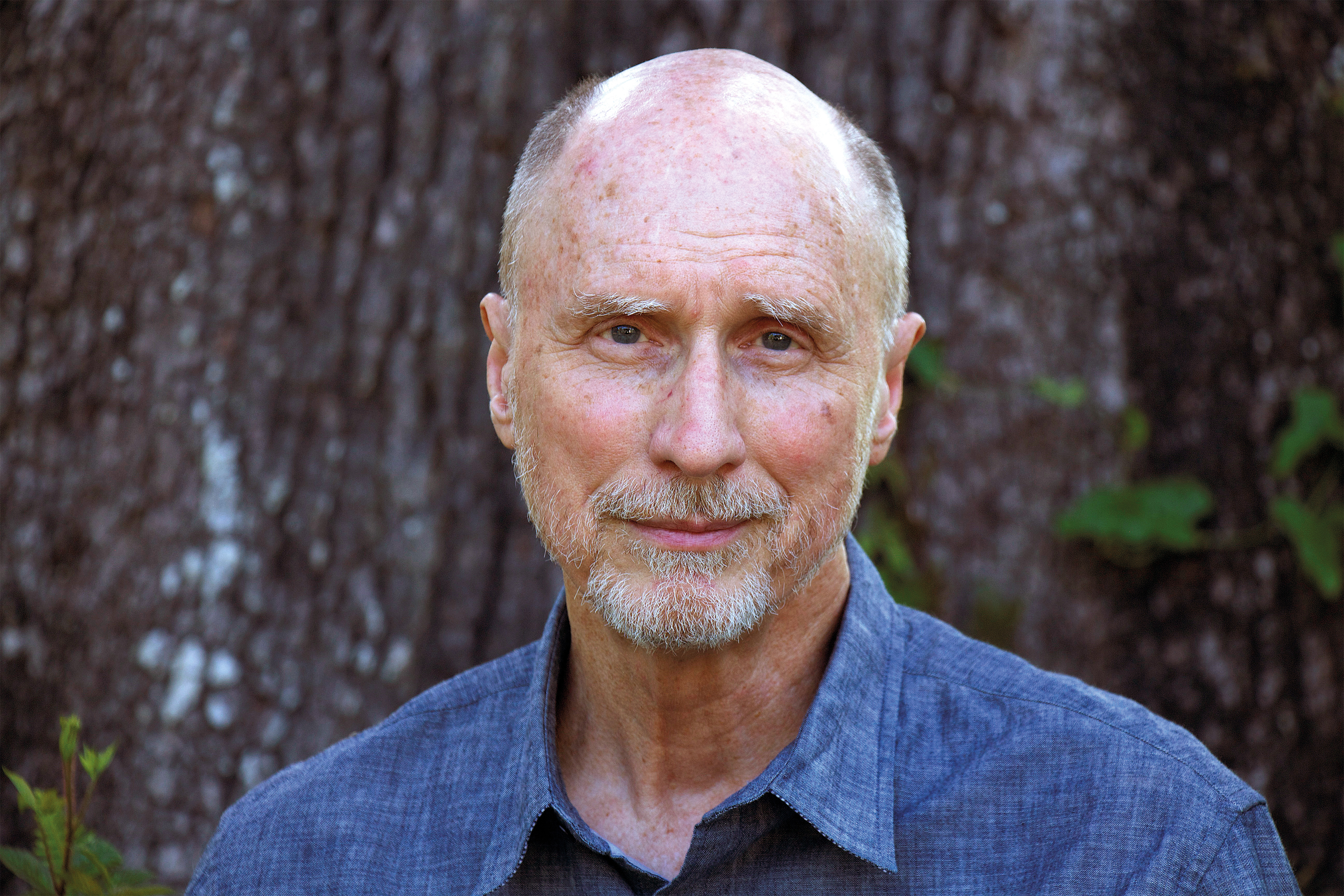 Robert Olen Butler is the Pulitzer Prize-winning author of A Good Scent From A Strange Mountain, five other short story collections, sixteen novels, including the Christopher Marlowe Cobb historical crime fiction series published by No Exit Press and a collection of wry vignettes, Severance/Intercourse. He has twice won a National Magazine Award in Fiction, has received two Pushcart Prizes and in 2013 he won the F.Scott Fitzgerald Award for Outstanding Achievement in American Literature. Reminiscent of his character Christopher Marlowe Cobb, Robert Olen Butler trained as an actor, worked as a reporter, went to war, and engaged in intelligence collection. He now teaches creative writing at Florida State University.

BROTHERLY LOVE, FAMILY TIES AND THE LEGACY OF THE VIETNAM WAR ARE EXPLORED THROUGH A PORTRAIT OF A SINGLE NORTH FLORIDA FAMILY. Robert Quinlan and his wife Daria teach at Florida State University. Their marriage, forged in the fervour of anti-Vietnam War protests, has become timeworn, with the couple trapped in an existence of morning […]