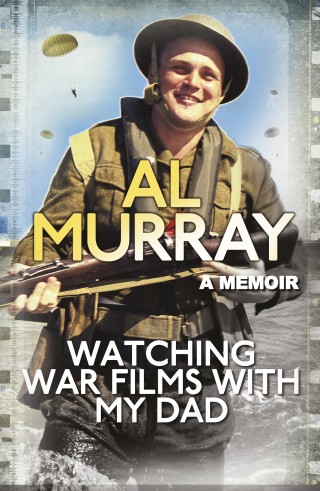 Watching War Films With My Dad

War, huh, yeah, What is it good for? Absolutely nothing (say it again).

Al Murray disagrees. He’s not saying war isn’t bad. Of course it is. But that doesn’t mean that good things can’t come out of it.

For instance, did you know that war kick-started the use of mainstream use of internet, air travel and antibiotics? It also cultivated the rave scene and canned food.

In this fascinating and eye-opening book Murray shares his thoughts and opnions of war films, old and new, the danger of hindsight, why paintballing is so poluar and what makes action man so cool.

Engaging, humorous and eye-catching, this book will teach you things you were never taught in school.