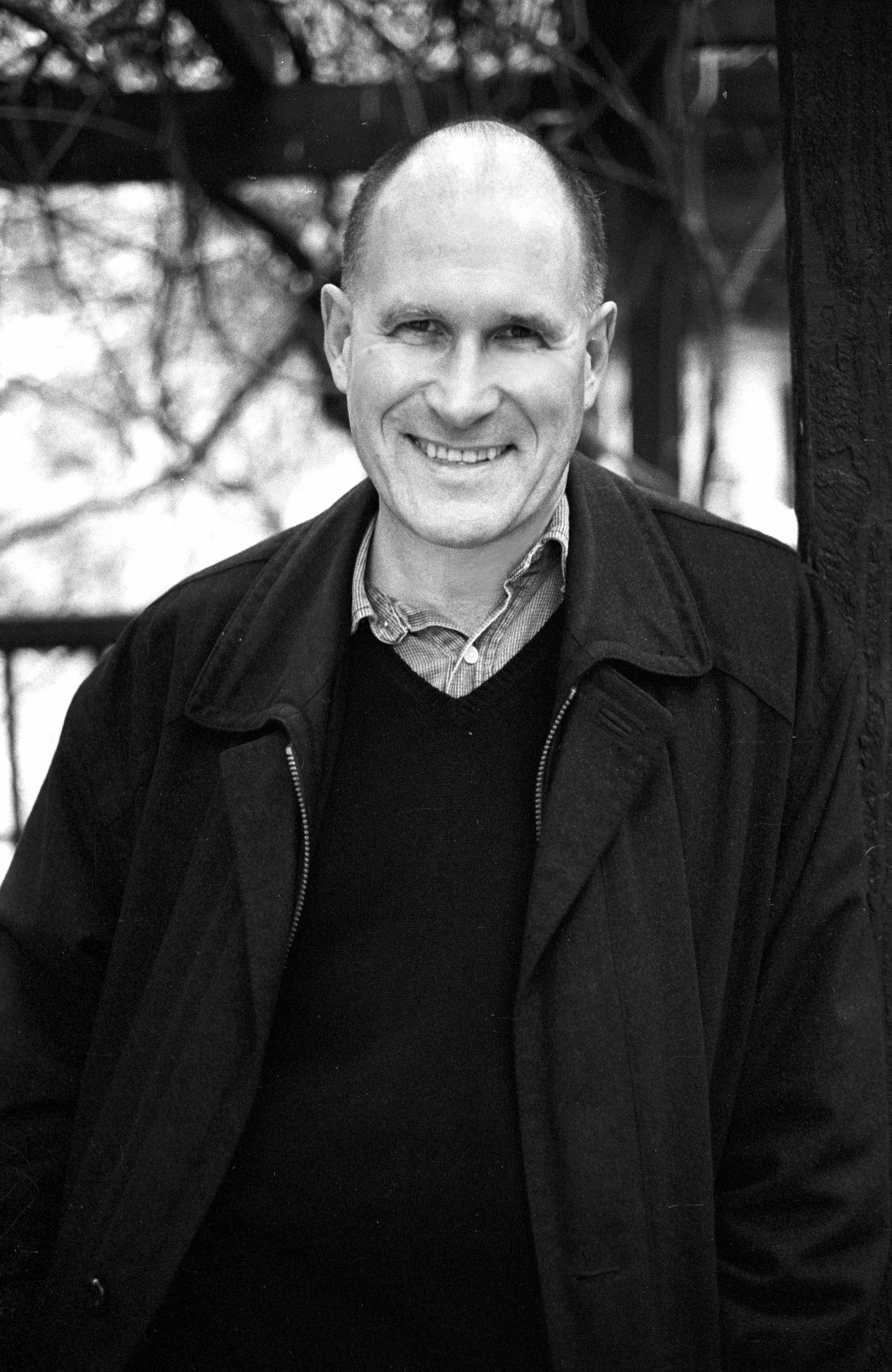 William Nicholson’s plays include Shadowlands and Life Story, both of which won the BAFTA Best Television Drama award of their year. He co-wrote the script for the film Gladiator and in 2013 has scripted two major films: Les Misérables and Mandela. William Nicholson lives in East Sussex  with his wife and three children. His upcoming novel is The Lovers of Amherst.