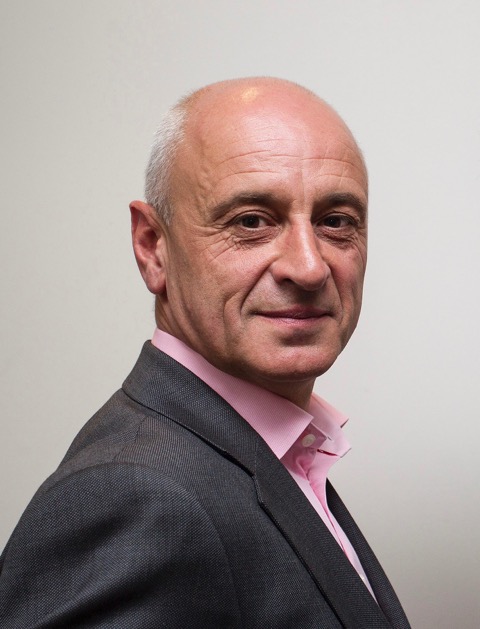 Robert Beasley is an award-winning sports writer who has enjoyed 30 years on Fleet Street and spent the last 22 years on the country’s two biggest-selling newspapers. He was Chief Sports Correspondent of The Sun and before that was Chief Football Writer and Chief Sports Reporter on the News of the World. He now runs his own media company and is planning a range of books on some of the biggest names in sport. He has been a Chelsea supporter since 1967.

JOSÉ MOURINHO: Up Close and Personal is the gripping biography of the new Manchester United manager by a writer who has unique insight into Mourinho, both on and off the pitch.  This remarkable account of the private man and public manager begins at Old Trafford in 2004, when Mourinho’s Porto put Manchester United out of […]