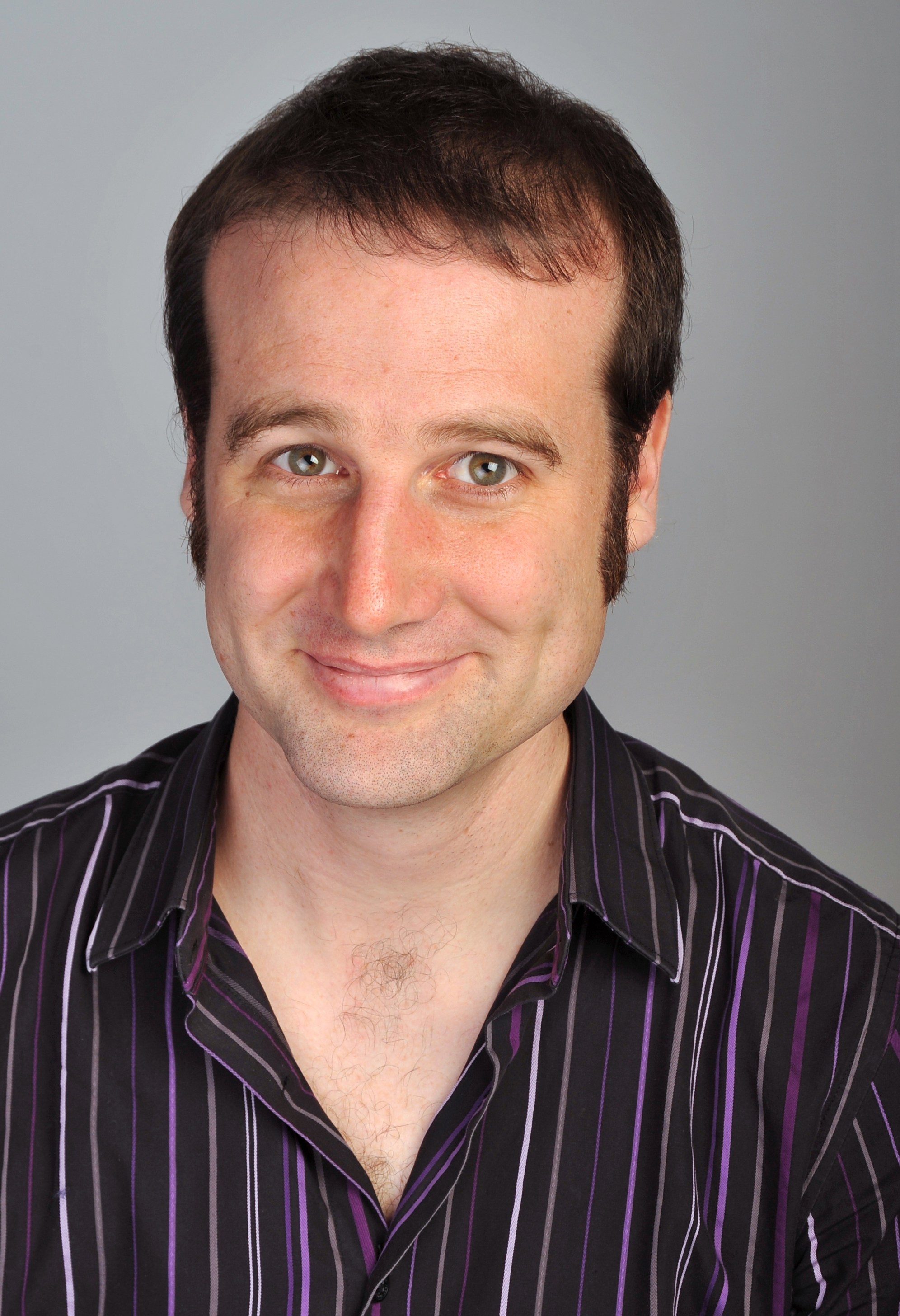 Matt Parker, known as the Stand-up Mathematician, can be seen talking about maths on the BBC, in the Guardian and on stages across the UK, at science fairs, festivals and in theatres. Originally a maths teacher from Australia, Matt now lives in Guildford in a house full of almost every retro video-game console ever made. Nothing can ever stand between Matt and computers: he’s fluent in binary and could write your name in a sequence of 0s and 1s in seconds. In 2012 he and the Think Maths team made a fully functioning computer out of domino circuits: it took 10,000 dominoes, 12 people and 6 hours. When he’s not working as the Public Engagement in Mathematics Fellow at Queen Mary University of London, doing stand-up or signing fans’ calculators at the end of a show, Matt spends his time converting photographs into Excel spreadsheets. His favourite number is currently 2025.