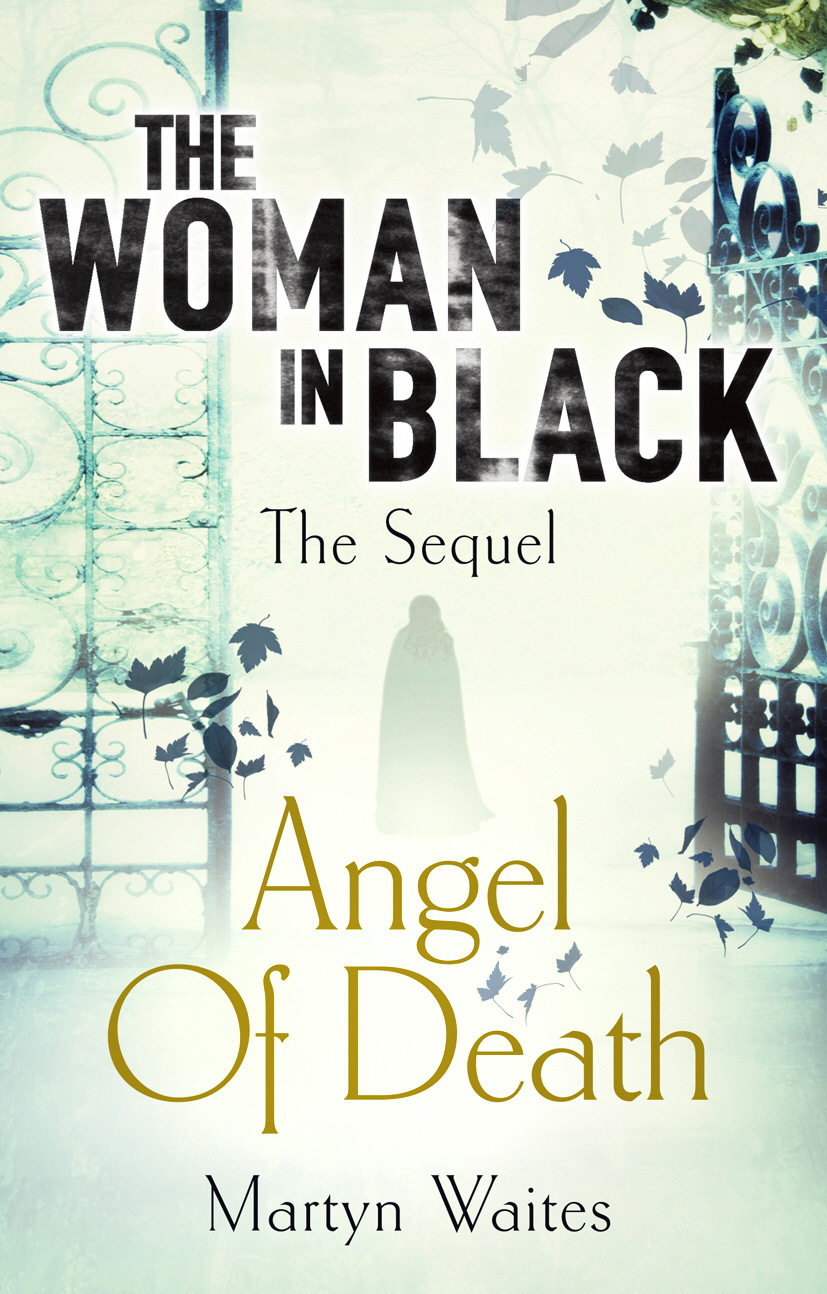 Martyn Waites was born and raised in Newcastle Upon Tyne. He has written nine novels under his own name and five under the name Tania Carver alongside his wife, Linda. He has been nominated for every major British crime fiction award, has been chosen as a Guardian Book of the Year and is an international bestseller.