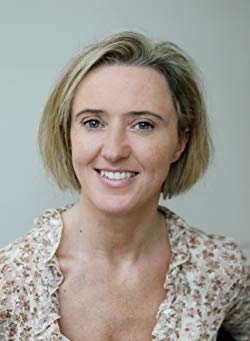 Before becoming a full-time writer, Liz Nugent worked in Irish film, theatre and television. In 2014 her first novel, Unravelling Oliver, was a Number One bestseller and won the Crime Fiction Prize in the 2014 Irish Book Awards. Her second novel, Lying in Wait, went straight to Number One in the Irish bestseller charts, remained there for nearly two months and won her a second IBA. She lives in Dublin.