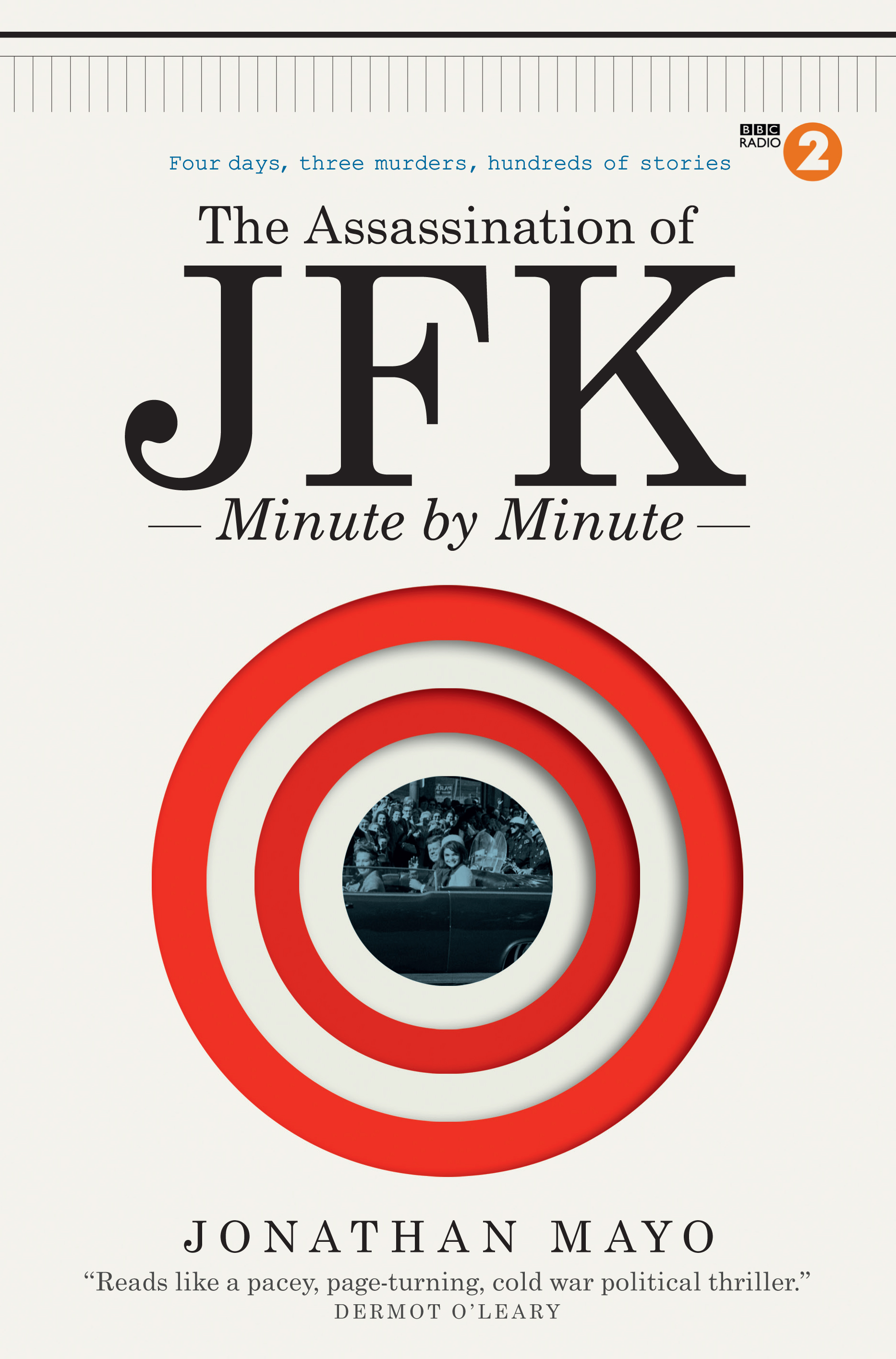 JONATHAN MAYO is a freelance TV and radio producer who has written scripts for over 20 BBC documentaries with presenters such as Bettany Hughes, Rageh Omaar and Howard Goodall.  In 2012 he devised, wrote and produced a live documentary for BBC Radio 2 called Titanic: Minute by Minute, which was presented by Jeremy Vine, Dermot O’Leary and Penny Smith. The Assassination of JFK: Minute by Minute is published by Short Books in November.