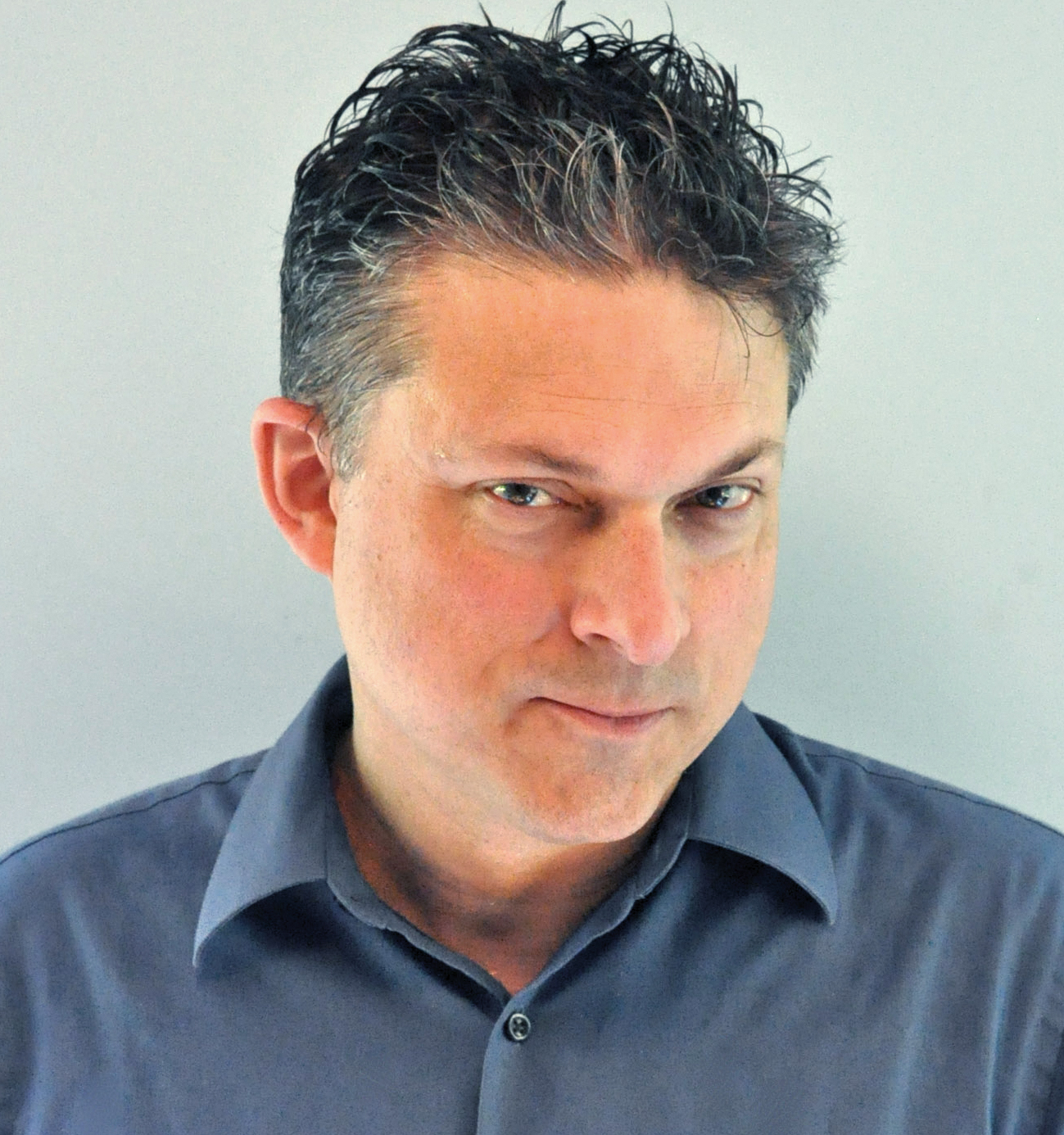 Bill Beverly was born and grew up in Kalamazoo, Michigan. He studied literature and writing at Oberlin College, including time in London studying theatre and the Industrial Revolution. He then studied fiction and pursued a Ph.D. in American literature at the University of Florida. His research on criminal fugitives and the stories surrounding them became the book On the Lam: Narratives of Flight in J. Edgar Hoover’s America. He now teaches American literature and writing at Trinity University in Washington D.C. and lives with his wife, the poet and writer Deborah Ager, and their daughter Olive in Hyattsville, Maryland. He collects beer cans. Dodgers is his debut novel.

‘One of the greatest literary crime novels you will read in your lifetime’ DONALD RAY POLLOCK For fans of THE WIRE, GEORGE PELECANOS and CLOCKERS, Dodgers announces the arrival of an exceptional new talent. This gripping literary thriller, with an ensemble cast, fuses a moving, coming of age story with a meditation on the very […]