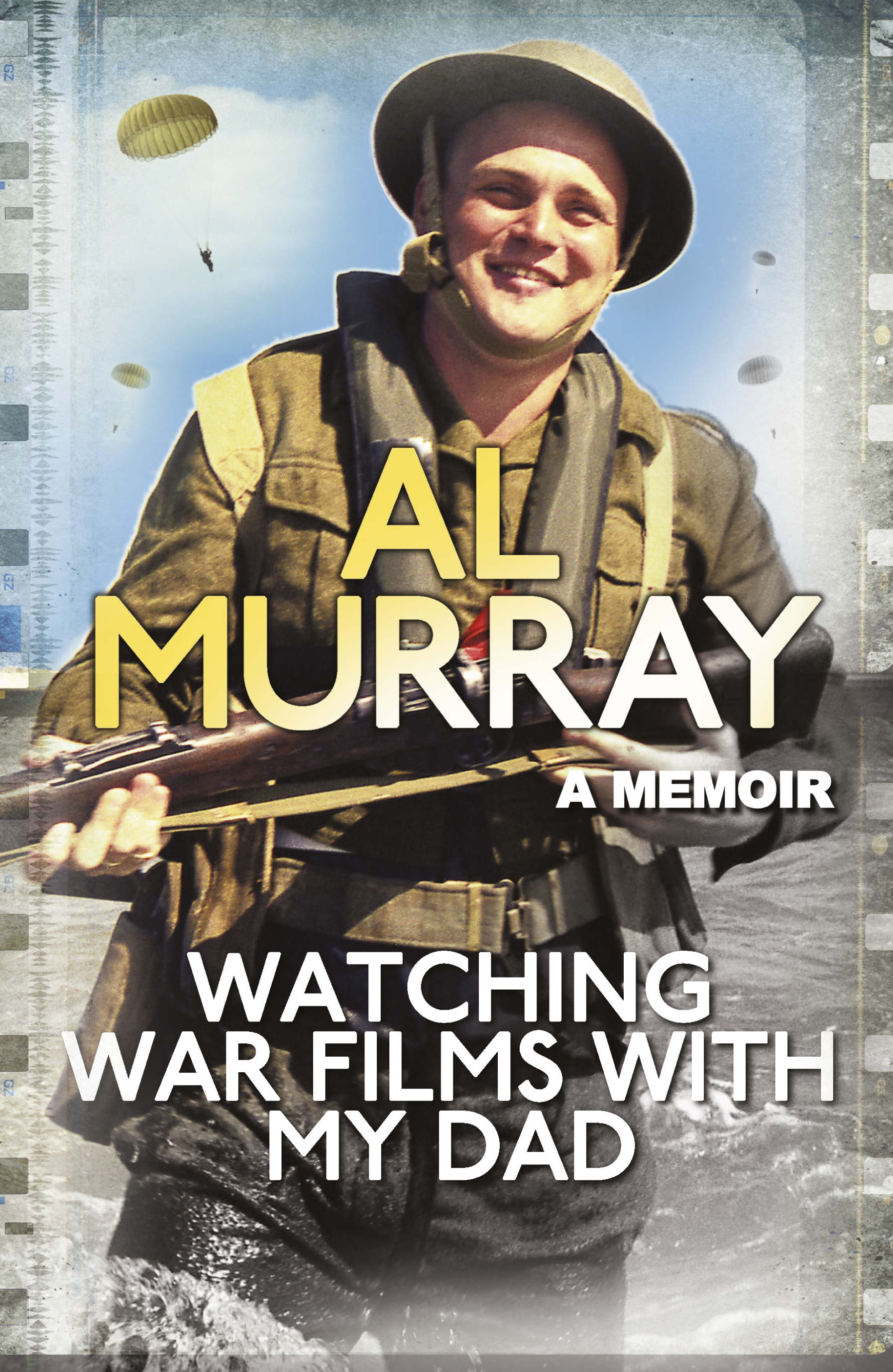 Al Murray is one of the most successful and recognisable comedians in the UK and best know for his stand-up personae, The Pub Landlord. He has won the Perrier Award in 1999, The British Comedy Award for Al Murray’s Happy Hour in 2007, and My Gaff, My Rules was shortlisted for a Lawrence Perrier Award in 2002.  His book Watching War Films With My Father is published in October 2013 and he has written two further books The Pub Landlord’s Book of Common Sense, and Al Murray The Pub Landlord Says Think Yourself British.