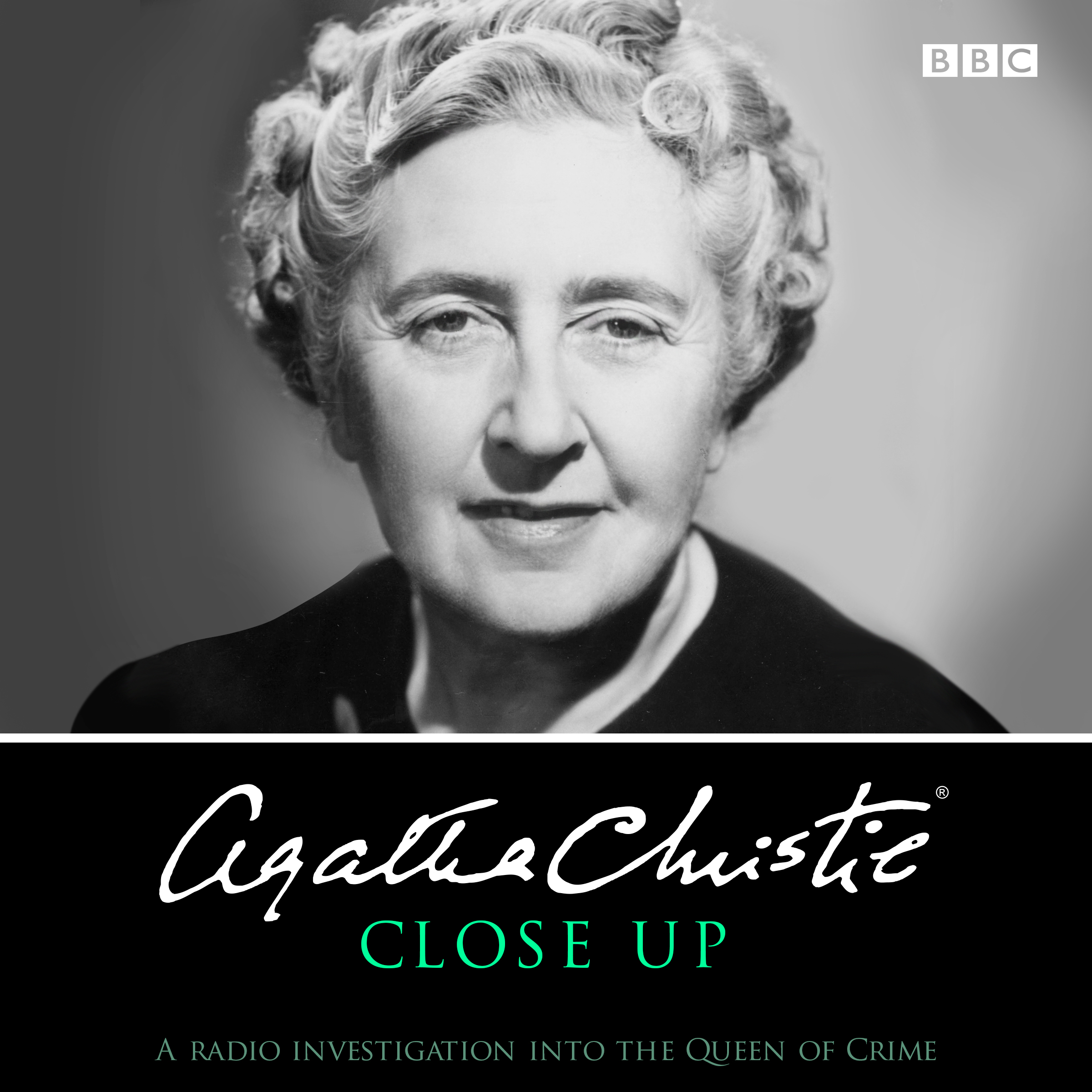 Agatha Christie, the acknowledged ‘Queen of Detective Fiction’ (Observer), was born in Torquay in 1890. During the first world war she worked as a hospital dispenser and it was here that she gleaned the working knowledge of various poisons that was to prove so useful in her detective stories. The brilliance of Christie’s plots, and her enduring appeal, have led to a number of dramatisations of her work on radio, television and film. Actors such as June Whitfield, John Moffat, Peter Ustinov, David Suchet, Margaret Rutherford, Joan Hickson, Geraldine McEwen and Julia McKenzie have all memorably played Agatha Christie’s famous sleuths.

As her play, The Mousetrap (the longest-running play in the history of the theatre) testifies, Agatha Christie’s detective stories are likely to appeal for many years to come. Agatha Christie was awarded a CBE in 1956 and was made a Dame of the British Empire in 1971. She died in 1976.